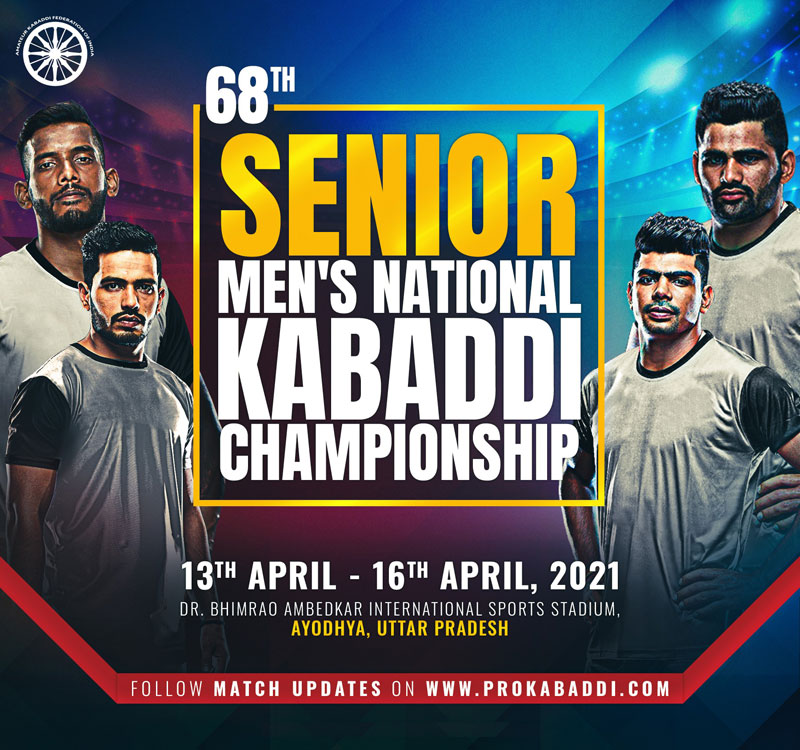 The 68th Senior National Kabaddi Championship will start on April 13 and will be held in Ayodhya, Uttar Pradesh, according to the Amateur Kabaddi Federation of India (AKFI).

The championship will only be for men, unlike last year when the women’s category was also held during the same period and venue. The dates for the women’s kabaddi senior nationals are yet to be decided although it is slated to be held in Maharashtra.

The men’s kabaddi nationals will be a four-day event and will conclude on April 16.

Like it was in the junior nationals, players competing in the Senior National Kabaddi Championship 2021 will be scouted for the Indian national kabaddi team.

Manpreet Singh, coach of Gujarat Fortunegiants, former Patna Pirates player and a Dhyan Chand Award winner, will be on standby for the selection committee.

Last year, the senior kabaddi nationals were held in Jaipur, just before the COVID-19 pandemic hit. Indian Railways did a double and won both the men’s and women’s titles.

Pawan Sehrawat was the star for the men’s team, which defeated Services 29-27 in the final. Dharmaraj Cheralathan was captain of the Indian Railways team which also featured Ravinder Pahal and Vikash Kandola. The four are slated to play again in the latest edition.

Several other leading stars from Pro Kabaddi also featured in the tournament, including Naveen Kumar, who played for Services.

The junior kabaddi nationals were held in Suryapet, Telangana. SAI won the title in the boys’ category while Haryana lifted the trophy in the girls. 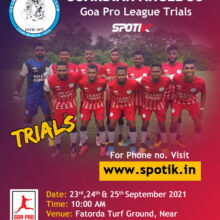 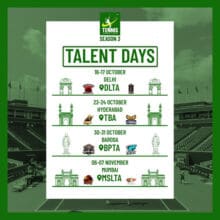 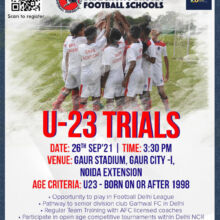 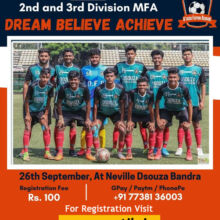 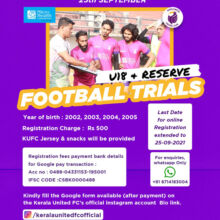 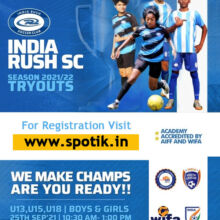 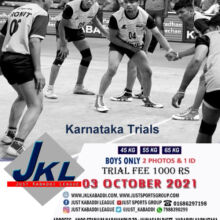 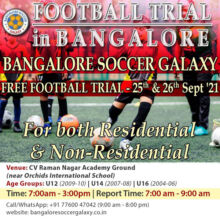 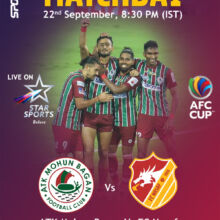 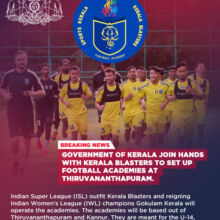 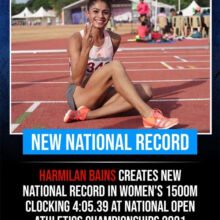 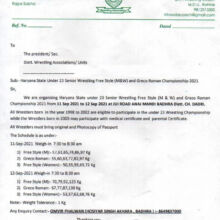 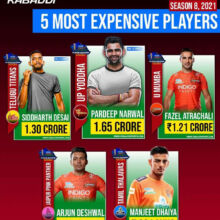 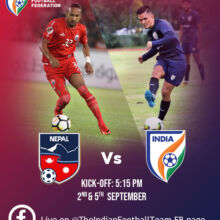 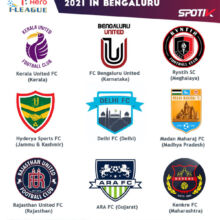 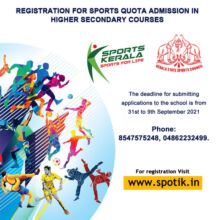 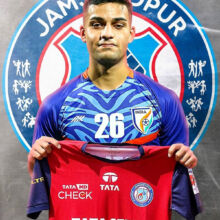 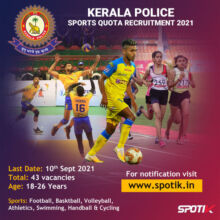 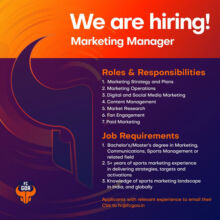 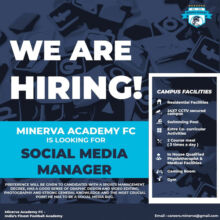 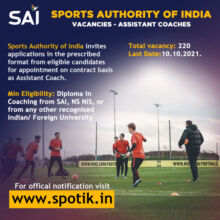 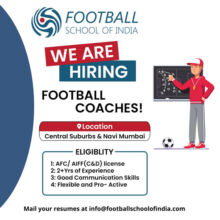