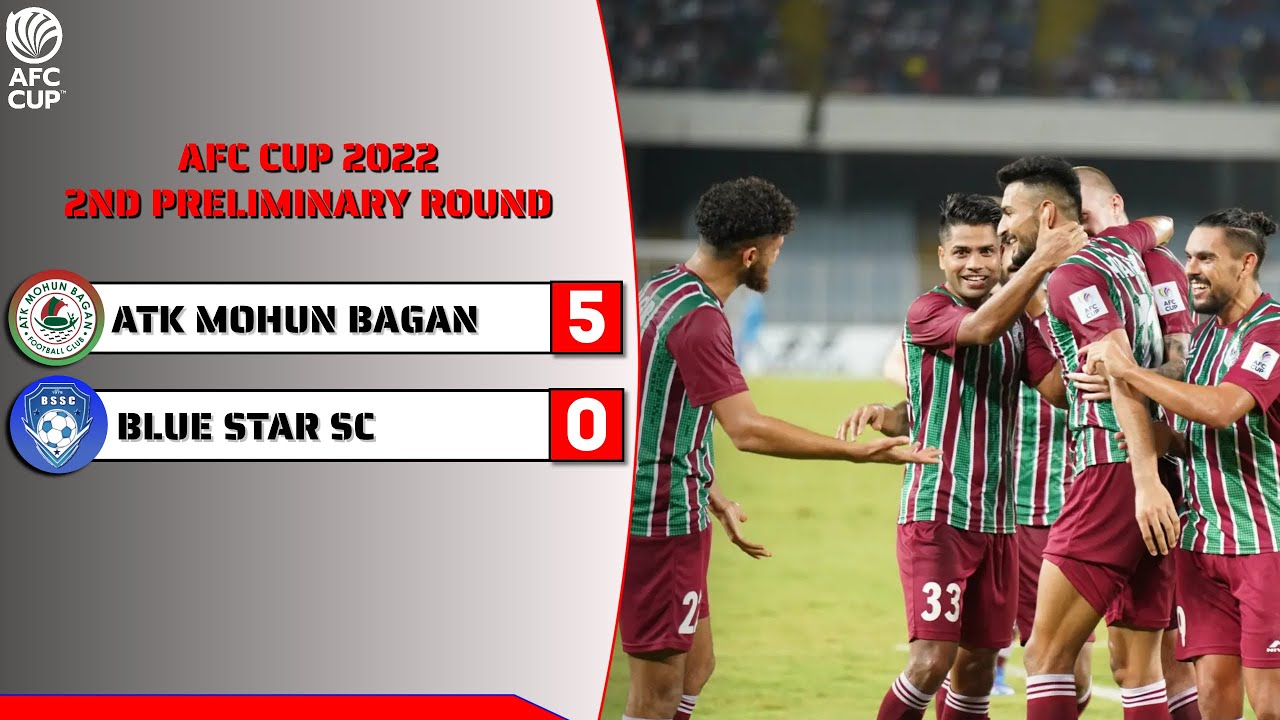 Playing without some of their key players such as Sandesh Jhingan, Roy Krishna and Liston Colaco, the Juan Ferrando-coached side did not have any trouble whatsoever and scored three goals in the space of 15 minutes.

Joni Kauko struck a double (24th, 39th), including one from a penalty, on either side of Manvir Singh’s 29th minute strike to virtually seal their playoff berth. David Williams (77th) and Manvir (89th) added two more goals as Blue Star SC struggled to put up a fight. They will now face Abahani Limited of Dhaka on April 19 at the same venue.

Without their star Fijian forward Roy Krishna who has flown back home after the death of a close family member, Hugo Buomous was sensational against the Blue Star defenders. He initiated the move from the right side of the box with a brilliant run and found Kauko on the rebound before the Finland international slotted it home. Manvir doubled the lead after winning an aerial duel with Blue Star goalkeeper Kaveesh.

Midfielder Prince Boadu’s handball gave ATKMB a penalty and Kauko converted it without any fuss to make it 3-0 at the break. Manvir then set it up for Willimas to make it 4-0 with a low cross from the midfield. He completed ATKMB’s domination when he outran the goalkeeper to bring up his brace.

ATKMB also did not have their regular goalkeeper Amrinder Singh but Arsh Anwar did a neat job, saving a first-half attempt by Prince in what was the Sri Lankan side’s solitary chance. Playing their first match at their home venue after the pandemic broke out, ATKMB were cheered on by close to 25,000 spectators.