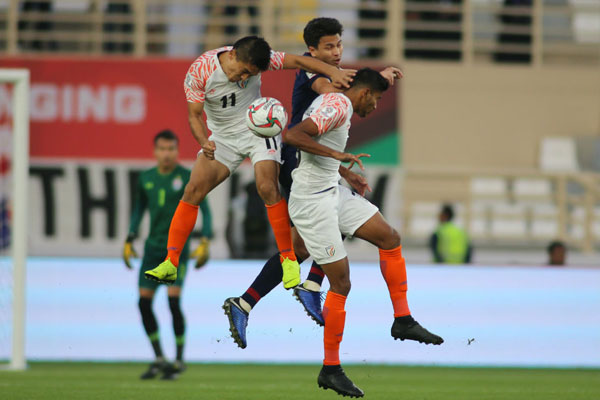 The Asian Football Confederation (AFC) and FIFA have decided to postpone the remaining 2022 World Cup and 2023 Asian Cup joint qualifying matches, given the Covid-19 situation in numerous countries in the continent.

AFC had earlier chalked out a schedule to hold the remaining matches in October and November. Now the matches have been further postponed to 2021. India were set to host Qatar on October 8, followed by matches against Afghanistan and Bangladesh in November.

A statement from the AFC read – “In light of the current COVID-19 situation in many countries, FIFA and the Asian Football Confederation (AFC) have jointly decided that the upcoming qualifying matches for the World Cup Qatar 2022 and AFC Asian Cup China 2023, originally scheduled to take place during the international match windows in October and November 2020, will be rescheduled in 2021.”

It must be remembered that the matches were initially set to be held in June before the pandemic threw life out of gear across the world. After announcing the dates in October and November, the AFC did consider holding the qualifiers at centralised venues for each group. However, that plan has also been dropped now.

India are currently placed fourth in Group E with three points from five matches. Qatar top the table with 13 points while Oman are hot on their heels with 12.

Eight group winners and four best runners-up will progress to the continent’s 12-team final qualifying stage for the 2022 World Cup.

India are virtually out of contention for the top two spots but a third-place finish is well within the reach of the Blue Tigers. That will book them a direct berth in the third round for the 2023 Asian Cup Qualifiers. 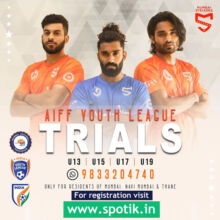 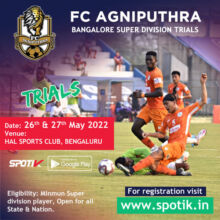 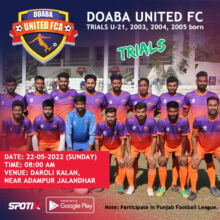 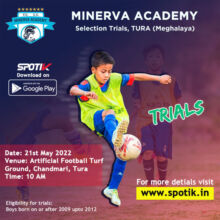 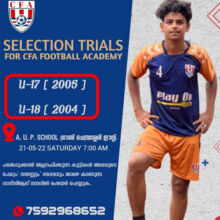 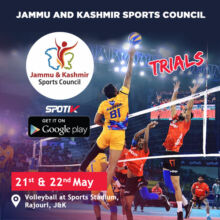 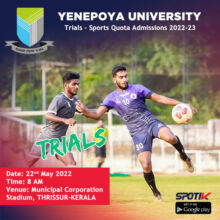