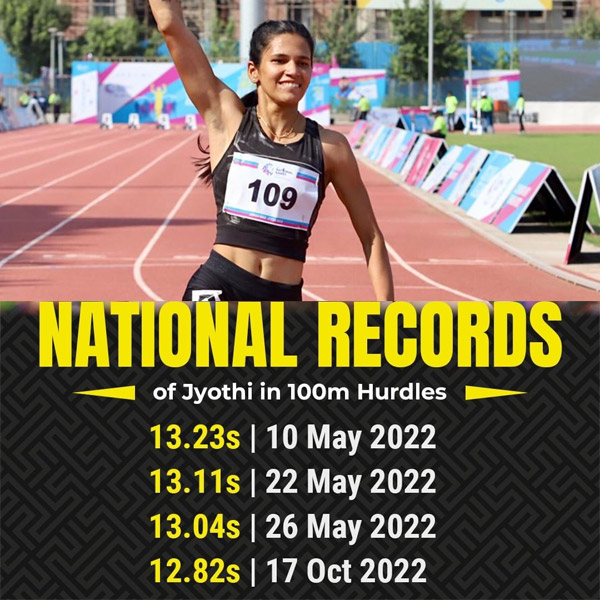 When Jyothi Yarraji began her season in January, her primary target was to remain injury free. Whatever else followed was a bonus. On Monday, she smashed [her own] women’s 100m hurdles national record by clocking a stunning 12.82s at the Open Nationals in Bengaluru.

If you’re wondering why that timing is impressive, consider this:

She had broken it thrice before Monday, but there were three other occasions when she was denied the national record due to excessive tailwind/ the lack of a doping check, including last week at the National Games. She ran 12.79secs, but the wind speed was 2.5m/s (permissible limit, 2m/s).

Looking back at her whirlwind season, Jyothi feels “free” now. There’s no pressure of competition. No early morning training sessions. At least for a while.

“My idea was to get out of the blocks as soon as the gun goes and then lead the race from the first hurdle. I attacked every hurdle very well and felt good,” she tells ESPN. Which is exactly what she did.

Her coach, James Hillier, who checked the wind speed before celebrating, said it was a “relief” that she had run sub-13 seconds. Legally. He was sure Jyothi had never run this fast. Even in training. Jyothi, though, feels her run at the Inter-State event in Chennai this June was just as fast. But she hadn’t finished that after clipping the final hurdle. The only time she had a DNF beside her name all season.

An improved technique helped Jyothi run drastically faster – she began her season with a 13.78s at the Inter-University Championships and ran nearly a second faster on Monday. “I worked on my posture and that helped me clear the hurdles better and in turn help me cut down my timings,” she says.

Her experience of travelling across Europe and competing with the best also instilled a sense of self-belief. “I got to learn a lot from that trip and I ran with athletes who are better than me. That served as a boost and made me want to run faster. I closely followed their training regimens, how they attack the hurdles and how they recover after a race. Those learnings have helped me immensely,” she says.

“We can aim higher only when we get past the first step. That’s what this year was about for me,” she adds.

The Neeraj Chopra of hurdles?

While athletics fans rave about her performance, Jyothi aims to spread more awareness about her sport. She realized how little people know about hurdles and athletics when she had to explain it to her family and friends. “Everyone knows sports like cricket and football. When you mention these sports they can visualize it, but most people don’t know about athletics and hurdles. When I say I am a hurdler, people say “what are hurdles?” And how do I even explain it? That we jump over these hurdles and run a race?

“I feel so bad at times and I want to educate people about athletics. Today, most people know of javelin throw because of Neeraj Chopra bhaiya. I want to do something similar for athletics and hurdles,” she says.

Stronger than never before

The 2023 calendar is packed and features two big events – the Asian Games and World Championships. Jyothi has a clear goal, and it’s not timing-oriented. “The first preference every year is to be injury-free. The next target for 2023 is to be stronger like never before.”

Jyothi has already made rapid strides in that field – she could snatch and overhead squat only 15kgs not too long ago. She makes light work of a 50kg stacked barbell now.

Eight podium finishes, a maiden trip abroad, and endless hours of training at the Odisha Reliance Foundation Athletics High-Performance Centre later, Jyothi has only one want: “I can’t wait to go back home and have my mom’s rasam rice,” she says. 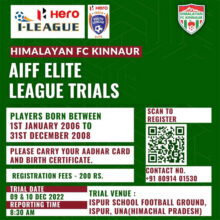 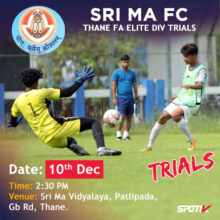 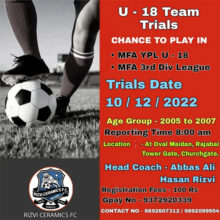 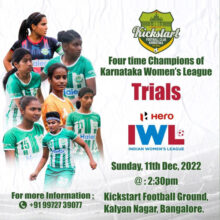 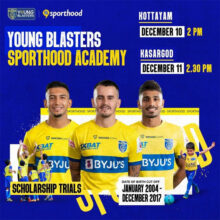 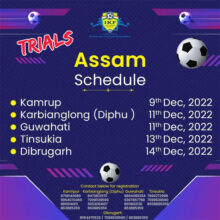 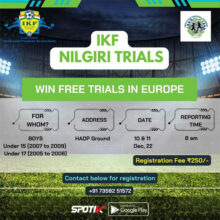 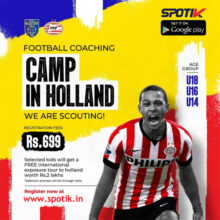 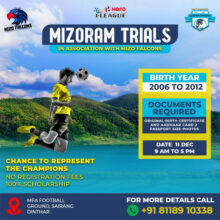 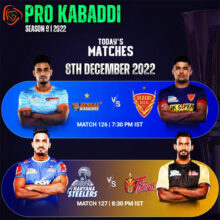 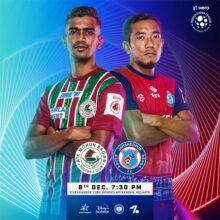 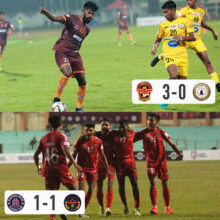 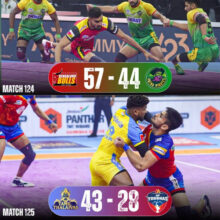 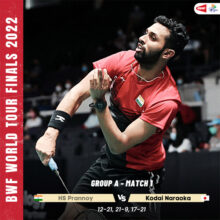 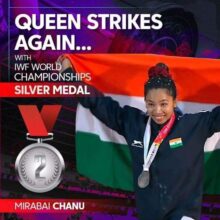 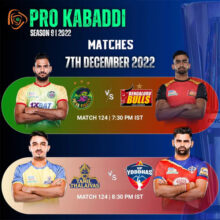 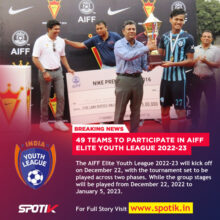 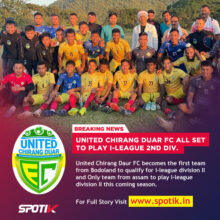 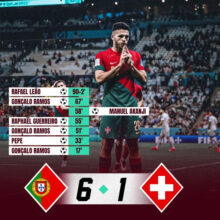 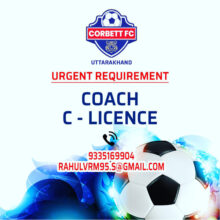