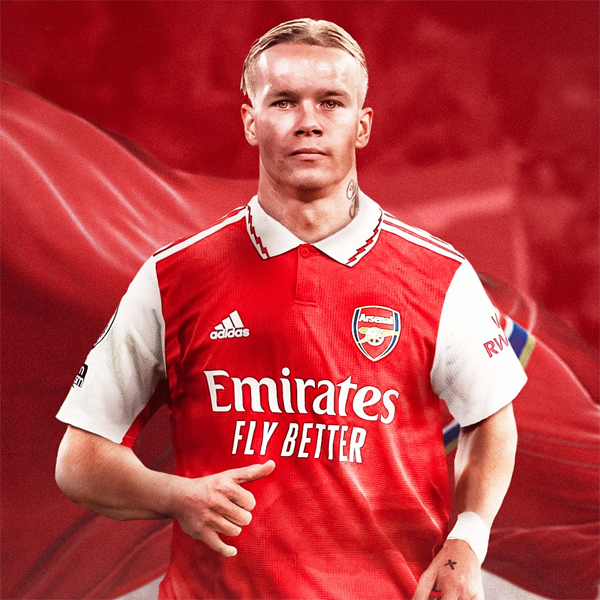 Arsenal have made a formal offer to Shakhtar Donetsk for the winger Mykhaylo Mudryk, who is their top target in the forthcoming transfer window, although their bid is believed to fall some way short of the Ukrainian club’s asking price.

Mudryk, a lightning-quick forward who turns 22 next month, has been a long-term target for the Premier League leaders and has attracted considerable interest from elsewhere too. Brentford were willing to make him their club-record signing during the summer but Shakhtar, notoriously tough negotiators, were unmoved by the Bees’ interest. Arsenal did not join in the bidding but the Guardian understands they have now moved with a view to securing the Ukraine international in January.

Shakhtar will only consider a hefty fee for Mudryk, whose stock rose rapidly over the autumn with a string of impressive Champions League performances. Mudryk scored three times in six group stage games and has added seven in the Ukraine top-flight season, which is currently on its winter break. They would like to receive as much as £85m for a player who is rated among the world’s top attacking prospects but Arsenal are unlikely to go that high.

The hope in north London will be that a deal can ultimately be structured in a way that appeals to Shakhtar. Mudryk himself has made no secret of the fact that he would entertain a move and publicly questioned Shakhtar’s valuation last month.