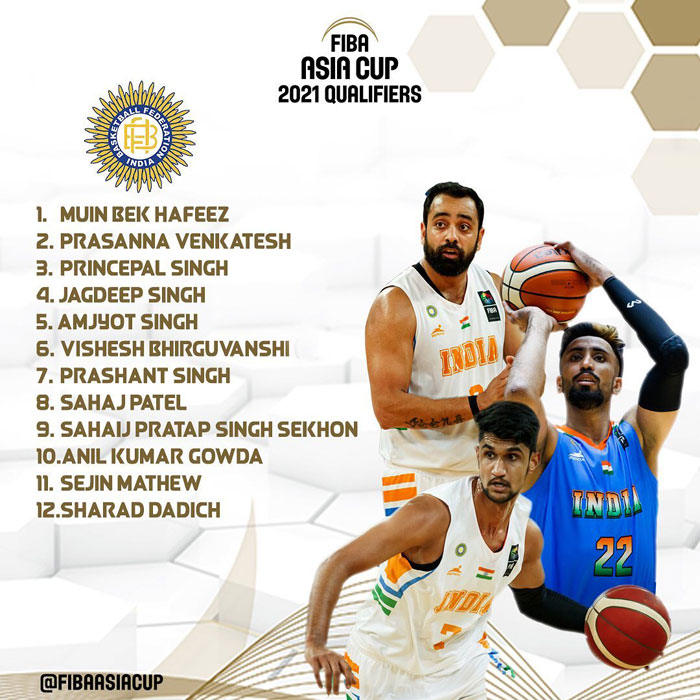 The Basketball Federation of India (BFI) have released their 12-player roster for the upcoming second window of the FIBA Asia Cup 2021 Qualifiers.

India started Window 1 of the Qualifiers with a heartbreaking loss, but redeemed themselves with an impressive win on the road against Iraq. Heading into Window 2, India are scheduled to face Lebanon and Bahrain. They’ll be aiming to build up a winning streak with an exciting and interesting squad.

Breakout star of the first window, Muin Bek Hafeez, is back for more after averaging 18.5 points, 8.0 rebounds, 5.0 assists, and 2.5 steals per game. He’ll be joined by team captain Visheh Bhriguvanshi as the key players in the backcourt.

India will also be bring in some new names to their Asia Cup Qualifiers campaign. The biggest notable name is Amjyot Singh. The 2.03M (6’8”) forward was one of India’s best players at Asia Cup 2017 and he’s returning to the lineup in hopes of helping his team qualify for the big stage once again.

Another new addition to look out for is up-and-coming talent forward Seijin Mathew. The Basketball Without Borders Global 2018 participant shined at the FIBA U18 Asian Championship in that same year, boasting averages of 10.5 points and 5.0 rebounds per game.

Fellow U18 teammate Princepal Singh is also listed on the squad, though the NBA G-League bound Princepal already made his first Qualifiers appearance in the previous window.

Meanwhile, the six third-placed teams in each group will then play in a separate qualifying tournament. Teams will be placed into two different groups of three teams. The top two teams of those respective groups will then lock in their spots at Asia Cup 2021, completing the 16-team roster who will also compete in the FIBA Basketball World Cup 2023 Asian Qualifiers. 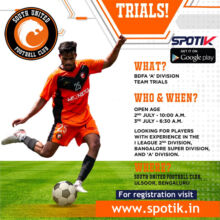 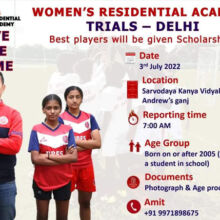