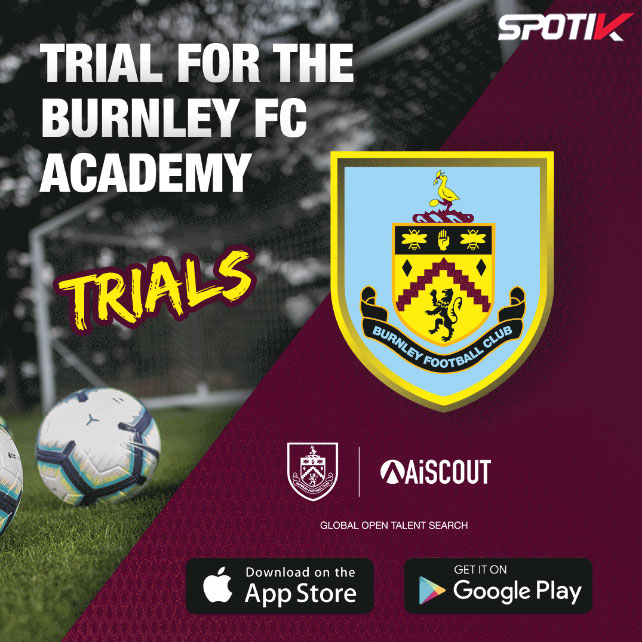 Burnley Football Club will use artificial intelligence to identify the next generation of football stars, as part of a new partnership with talent identification platform AiSCOUT.

The club is the first in the Premier League to launch an open global talent search, to unearth players above the age of 14 who could join its Category 1 Premier League Academy.

While anyone can upload their performance for free using the AiSCOUT mobile app, exceptional footballers identified through the app will be invited to attend a formal academy trials day later in 2021, with the chance for eligible players to earn a coveted place in the youth system.

The app enables footballers over the age of 14 to try out for the Burnley Academy through undertaking specific football drills carried out in their own location and filmed using a mobile phone.

“This is a first opportunity for us to introduce new data-led technologies into the football club and promote Burnley to the wider football world by giving aspirational young players across the world an opportunity. We look forward to expanding the programme throughout 2021.

“With the pandemic currently leading a suspension of youth football in Lancashire and across the UK, this trial represents an open and inclusive opportunity for football players to complete a set of drills in their own environment that could end with them being scouted by a Premier League club.”

“We’re delighted to partner with AiSCOUT and this represents an exciting opportunity to expand our academy scouting network beyond Burnley and benefit from cutting edge technology.

“I look forward to welcoming a selection of young players to the Barnfield Training Centre later in the year, assessing the talent on offer and hopefully ending the search by offering a place on our academy to a player with the talent to follow their dreams into the Premier League.”

“This is the first time a Premier League Club will undertake an open, public trial via the AiSCOUT app. We’re delighted to be supporting a global talent search with Burnley F.C. and demonstrating the revolutionary capabilities of AiSCOUT.” 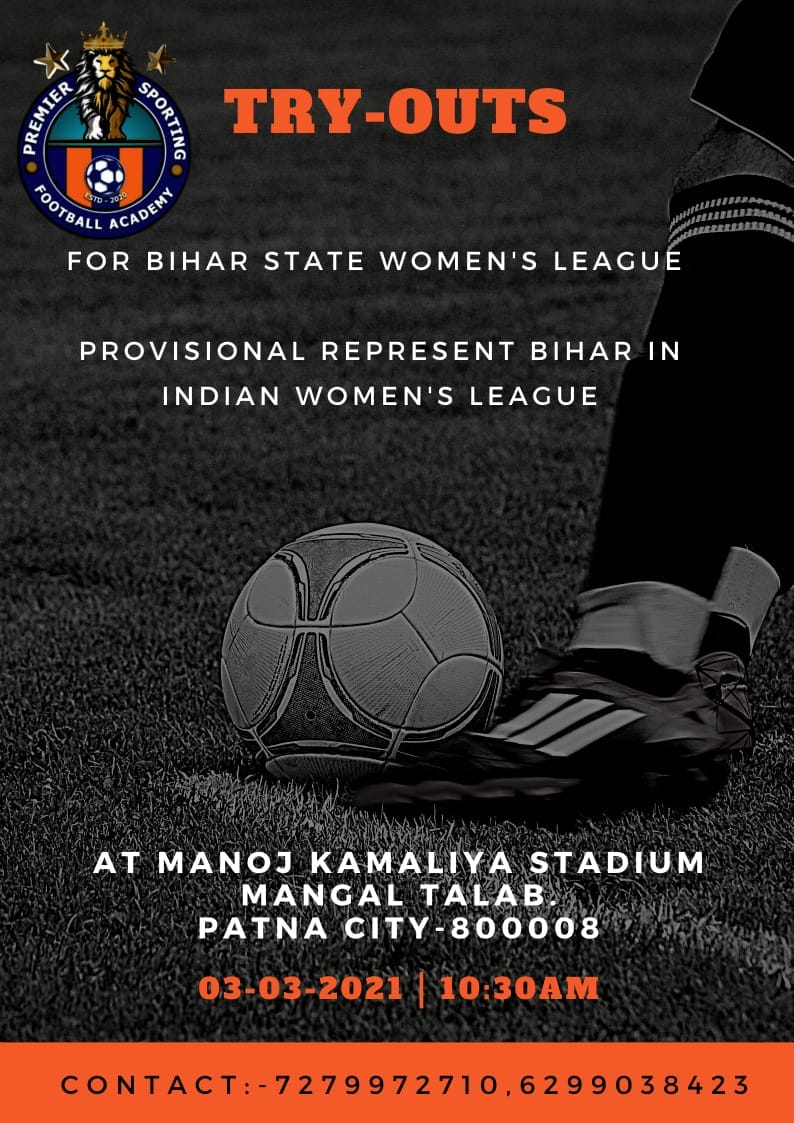 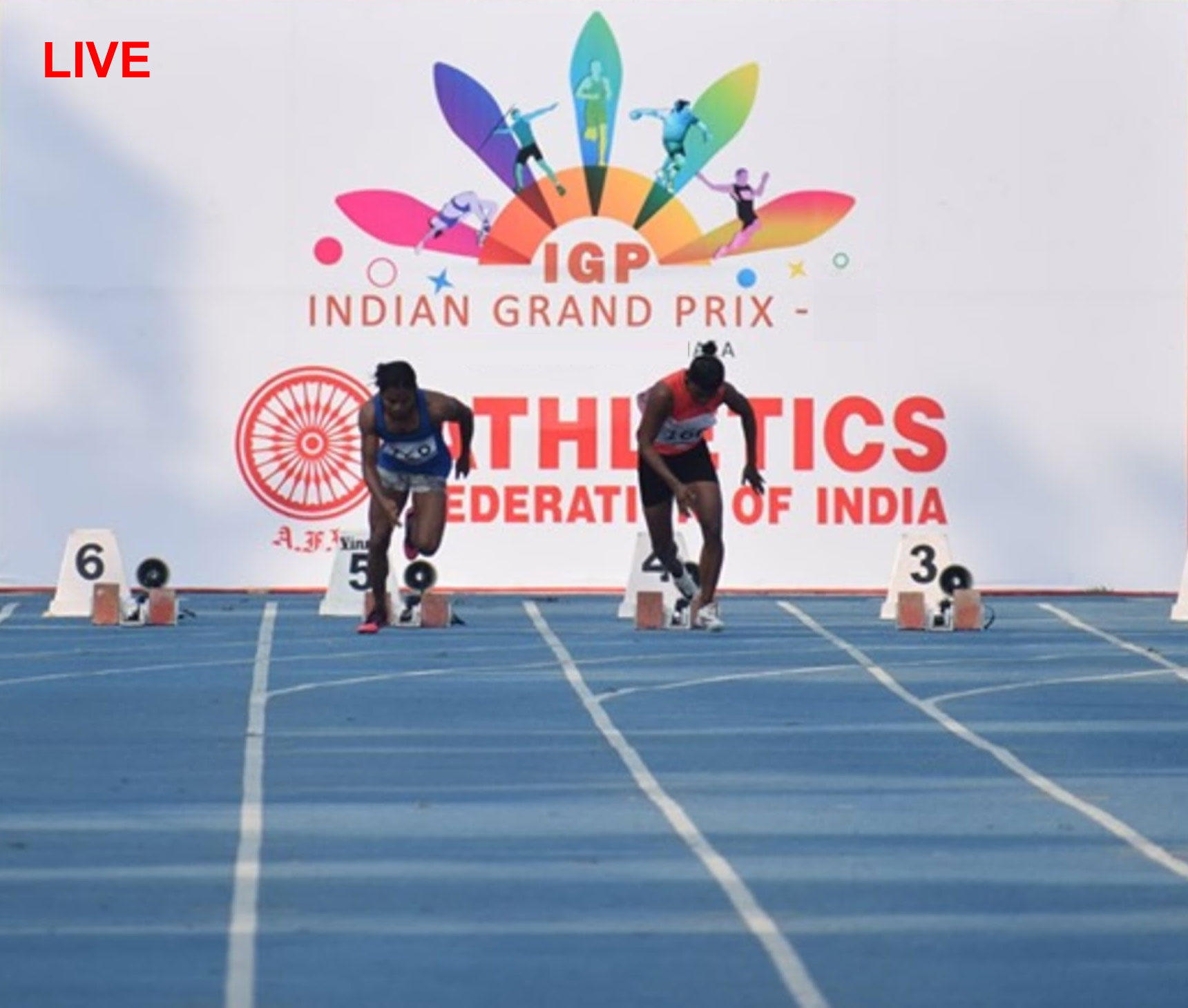 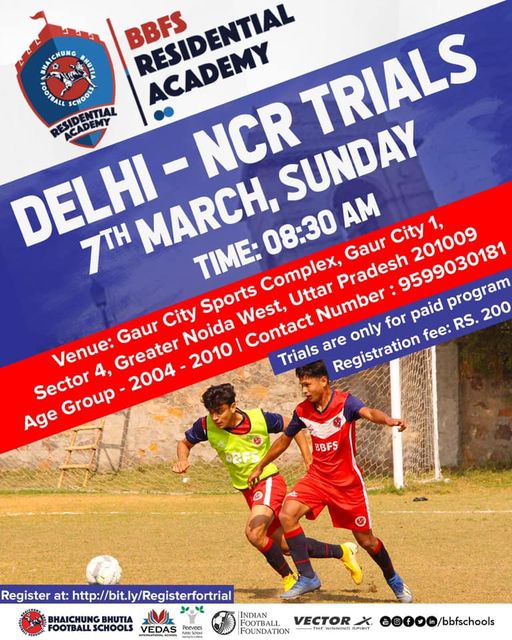 We are back with BBFS Residential Academy Football Trials. Here’s your chance to be a part of a systemized training program, get a chance to train like a professional and […] 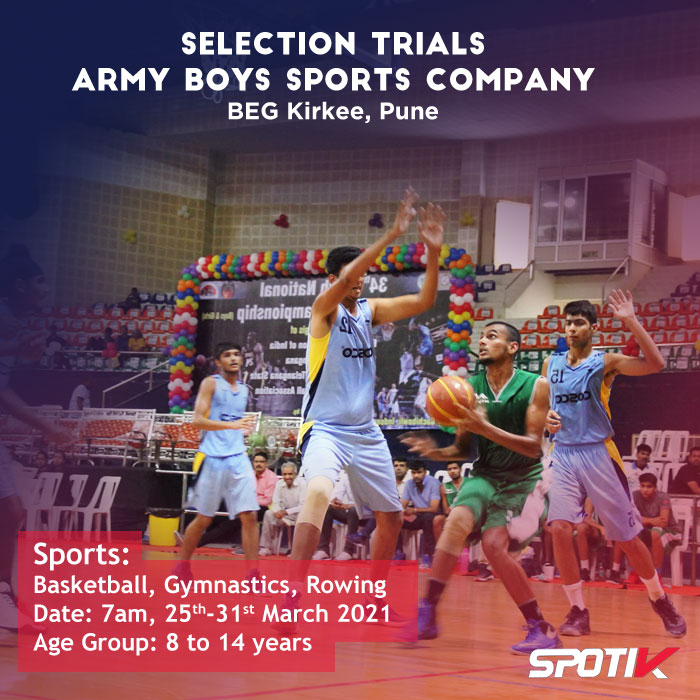 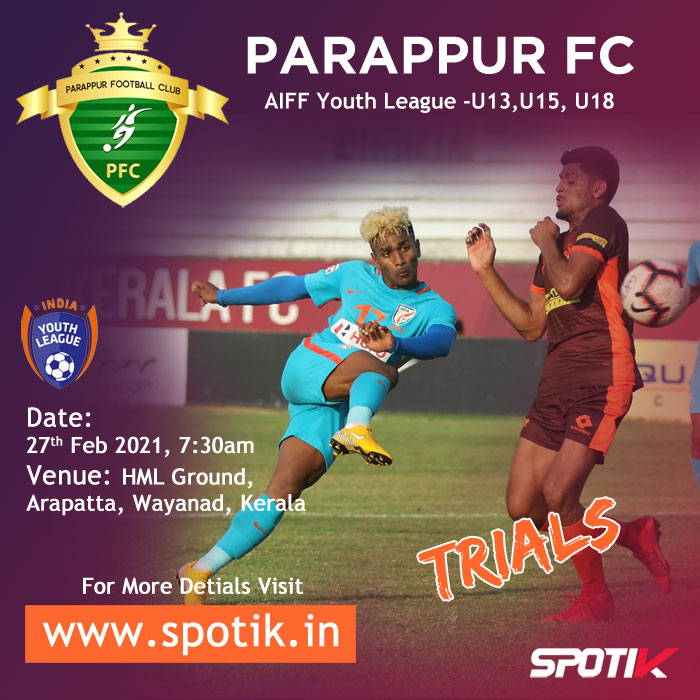