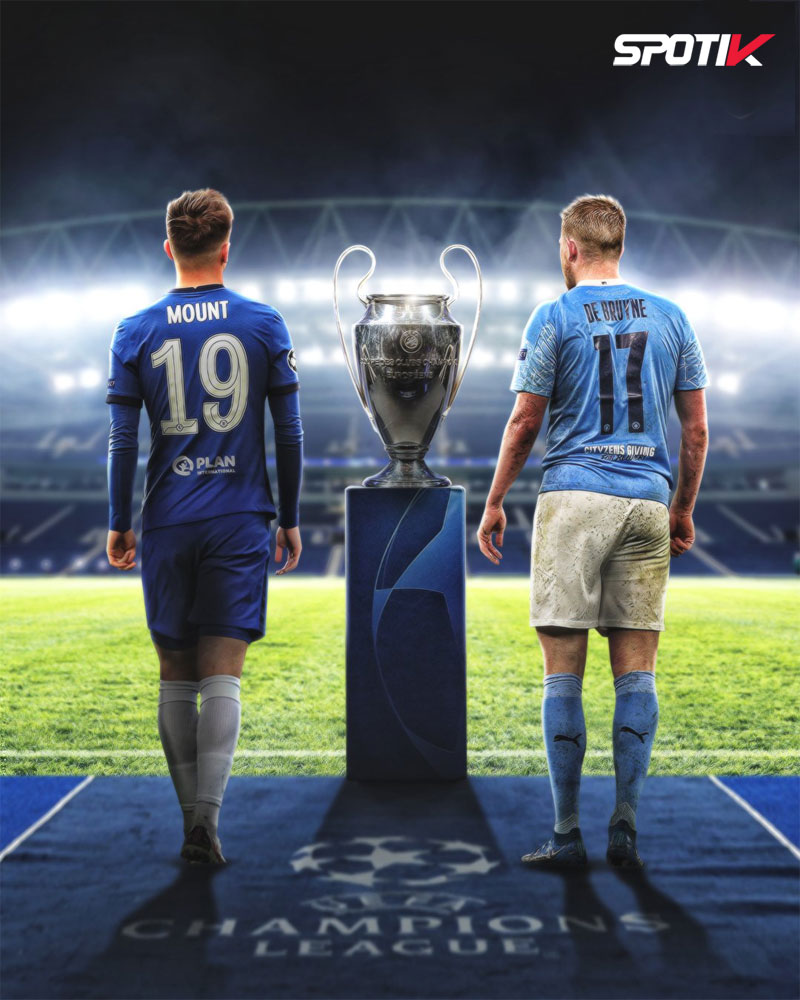 The decision was taken to allow English supporters to attend as travel between the UK and Turkey is suspended.

Uefa announced on Thursday that the Champions League final between Manchester City and Chelsea had been moved from Istanbul to Porto.

The match on May 29 has been switched to allow English spectators to attend as travel between the UK and Turkey is suspended because of the coronavirus pandemic.

Earlier, European football’s governing body announced up to 6,000 supporters from each club will be able to attend.

“We accept that the decision of the British Government to place Turkey on the red list for travel was taken in good faith and in the best interests of protecting its citizens from the spread of the virus but it also presented us with a major challenge in staging a final featuring two English teams,” Uefa president Aleksander Ceferin said in a statement.

“After the year that fans have endured, it is not right that they don’t have the chance to watch their teams in the biggest game of the season,” he added.

Earlier this week, newspaper reports claimed the match would be played at London’s Wembley Stadium.

“The difficulties of moving the final are great and the FA and the authorities made every effort to try to stage the match in England and I would like to thank them for their work in trying to make it happen,” Ceferin said.

Uefa said coronavirus rules in the UK made it difficult to hold the fixture in the English capital.

“Uefa discussed moving the match to England but, despite exhaustive efforts on the part of the Football Association and the authorities, it was not possible to achieve the necessary exemptions from UK quarantine arrangements,” it said.