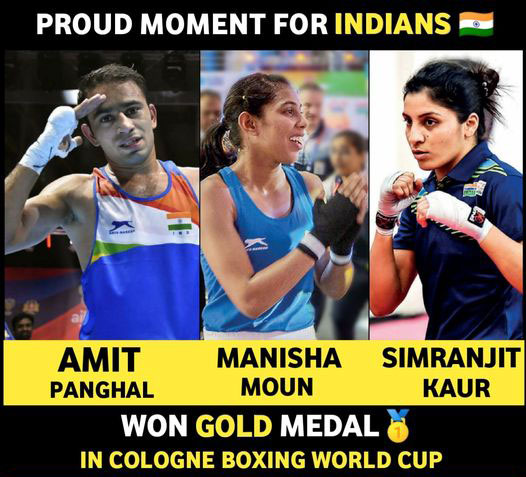 The Cologne Boxing World Cup was one of the last highlights of the pandemic-hit season played in Köln, Germany; and in the finals held on Saturday night. Indian boxers produced comprehensive performances to end their campaign with nine medals including three golds, two silver and four bronze. The three three gold medals were bagged by Amit Panghal, Manisha Moun and Simranjit Kaur as the Indian pugilists successfully ended their 67-days Europe training and competition campaign.

India’s AIBA Women’s World Boxing Championships bronze medallist Simranjit Kaur Baath impressed in the semi-finals and competed against Maya Kleinhans in the title bout. The 25-years-old boxer showed some swift footwork to beat the local German opponent hands down with clear punches in the final. The Indian reduced the fighting distance successfully against the taller opponent and won the bout by a split decision taking the gold medal in the 60kg category.

In the 57kg category final, which saw an all-India fight between Manisha Moun and two-time AIBA Women’s Youth World Champion Sakshi Choudhary. The younger Sakshi tried to land quick punches and overcame her counterpart in the first round. However, Manisha moved more on her feet from the second round and did not give any chances to Sakshi before winning the bout 3:2 in a keenly fought contest. Sakshi ended her campaign with a silver in Cologne.

2018 Asian Games gold medallist and 2019 ASBC Asian Champion Panghal won the round-robin competition at the men’s flyweight (52kg). The 25-year-old Indian defeated one of his main rivals, France’s AIBA World Boxing Championships bronze medalists Billal Bennama on his way to the final. He was given a walkover in the final by his German opponent.

India’s super heavyweight (+91kg) boxer Satish Kumar had an emotional end to his campaign as he defeated France’s Djamili Dini Moindze in the semis but unfortunately, he had to withdraw against Germany’s Nelvie Tiafack owing to an injury in the summit clash and settle for Silver. 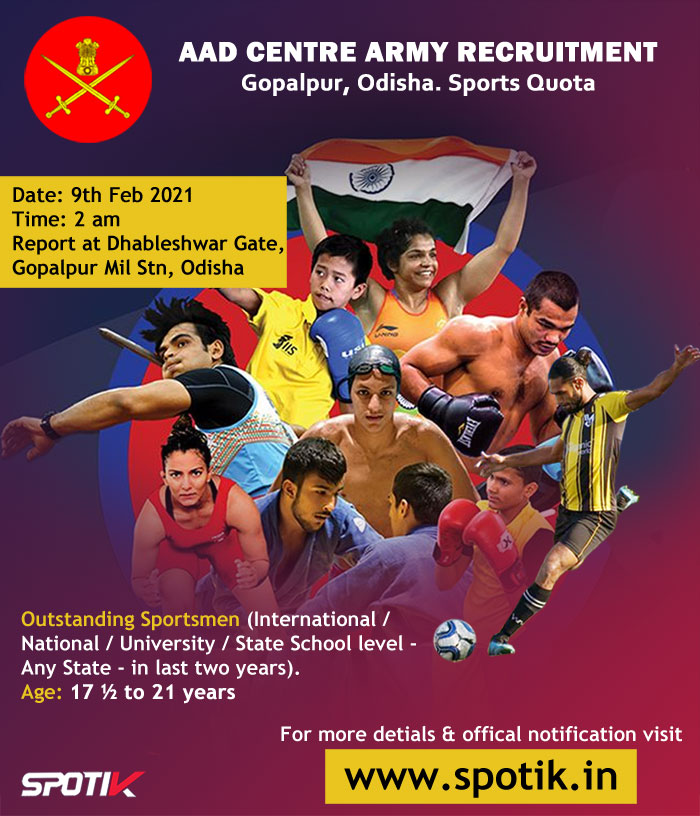