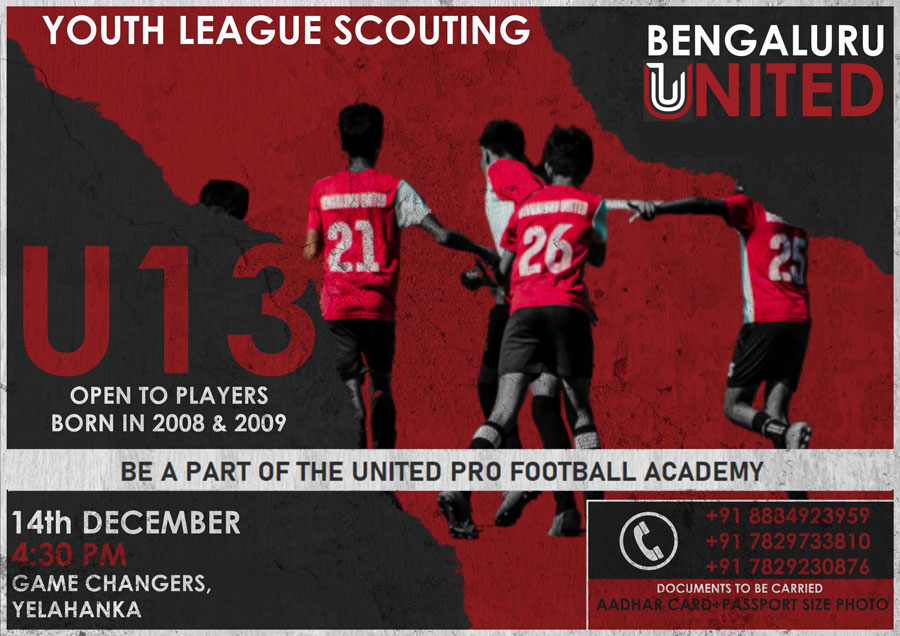 Signed up for the Under-13 Trials. Only for local playes.
Seize the opportunity to be a part of the United Pro Football Academy!