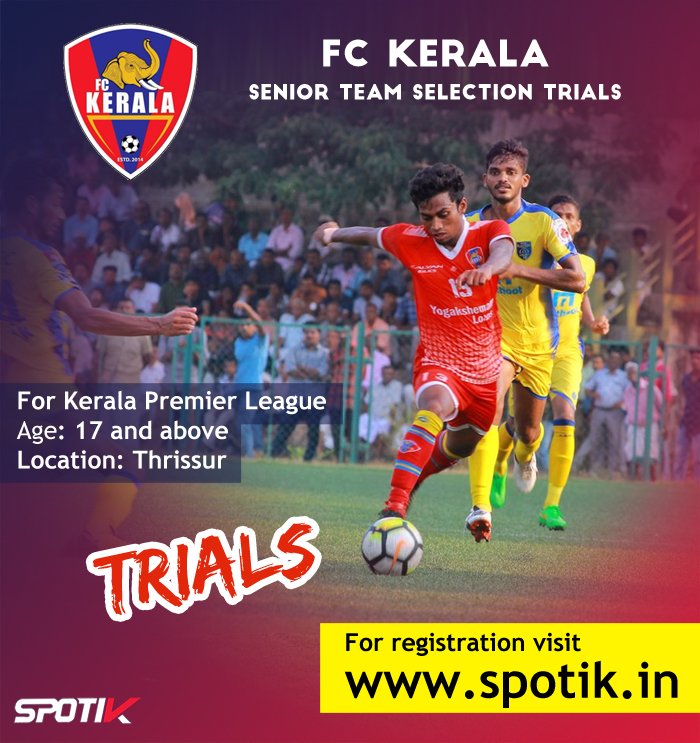 FC Kerala is conducting senior team selection trials for the upcoming Kerala Premier League season. The trials, to be conducted under strict COVID-19 protocols, will be held in Thrissur. Those interested in the attending the trials must enter their personal details in the Google form given below. The trial dates, venue and timings will be communicated directly to the eligible players.

FC Kerala is an Indian professional association football club based in Thrissur, Kerala. The club made its I-League 2nd Division debut in the 2017–18 season. They also compete in the Kerala Premier League.

FC Kerala, formed in 2014, began its journey by playing in Kerala Premier League, a professional league organised by Kerala Football Association. After four years, the club made its debut in I-League 2nd Division. 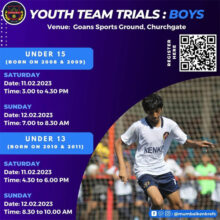 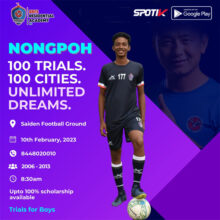 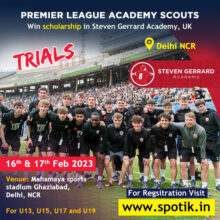 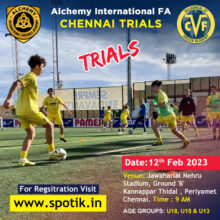 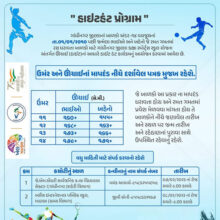 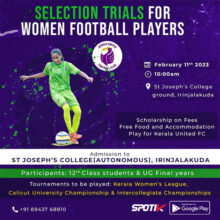 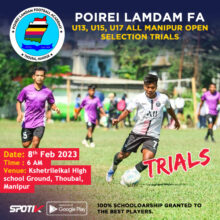 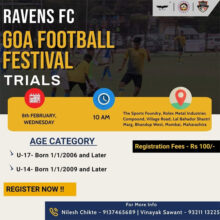 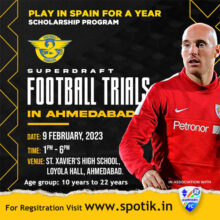 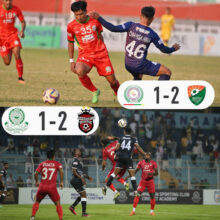 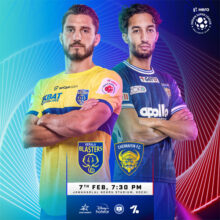 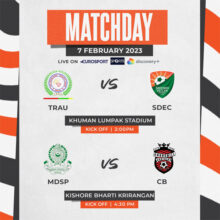 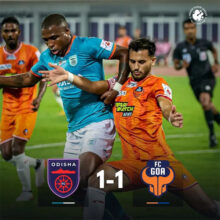 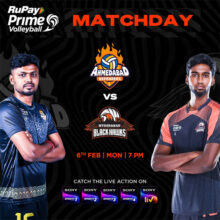 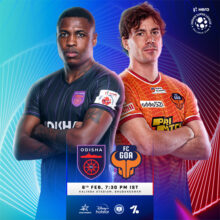 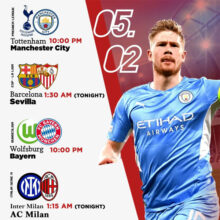 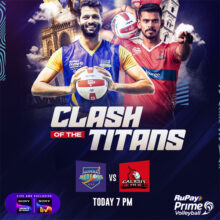 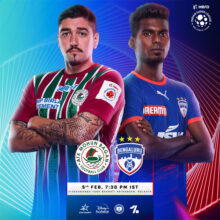 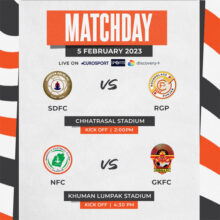 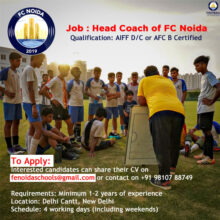 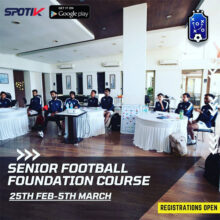 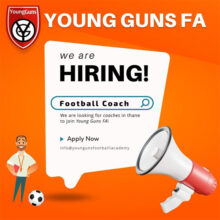 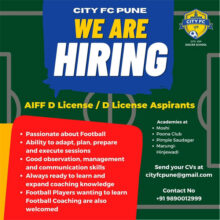