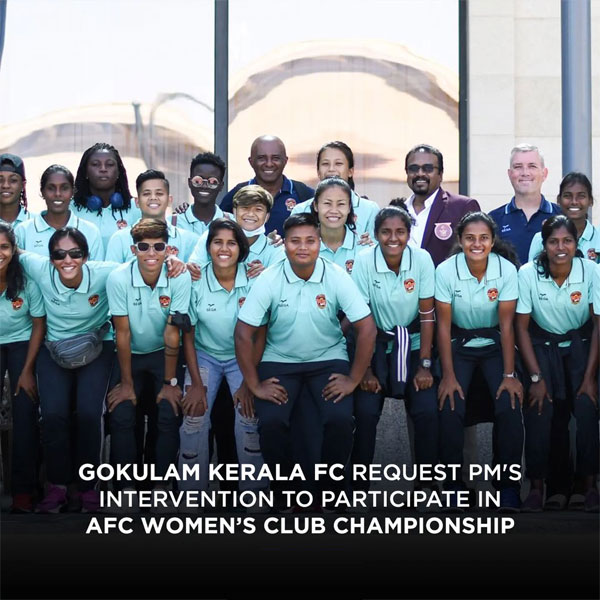 On a day when FIFA’s suspension on AIFF didn’t have an effect on the ongoing Durand Cup 2022 – India’s oldest football tournament – in Kolkata, thousands of miles away in Tashkent, another Indian club Gokulam Kerela FC are facing uncertain times in the Uzbekistan capital.

FIFA, world football’s governing body on early Tuesday, has suspended the All India Football Federation (AIFF) for ‘undue third party influences’ with immediate effect. It means India has been stripped from hosting the FIFA U-17 Women’s World Cup which in October as of now.

The decision meant that the national teams won’t be able to compete at international stage and the Indians clubs won’t be able to participate in the AFC tournaments. Gokulam Kerala have automatically qualified to play in the AFC Women’s Club Championship in Uzbekistan.

But with the current situation prevailing in Indian football, Gokulam Kerala, defending Indian Women’s League (IWL) champions re stranded in Uzbekistan. They are scheduled to play their tournament opener against Sogdiyona Jizzak on August 23.

In this situation, the club has now written to the Prime Minister Narendra Modi’s Office, seeking intervention into the matter and help them compete in Asia’s premier club competition.

“On arrival, we heard through various media outlets that FIFA has banned AIFF (All India Football Federation) and the clubs are therefore no longer entitled to take part in the international competition until the suspension is lifted,” the letter added further.

“In the light of the above, we request PMOs good officers to intervene in this matter and make all efforts to revoke FIFA ban and include us back in the AFC Women’s Club Championship as the champion club of India,” added Kumar.

“Our Prime Minister’s dream is to make India a Super Power and become number 1 in the world.

“In a small way, our club is spearheading the efforts to bring women’s football in India by being the champion club of Indian since 2019. Such an unforeseen ban should not be detrimental to our efforts in making INDIA proud to become the number one women’s football nation in Asia.”

Meanwhile, on Wednesday, the Supreme Court in India has directed the government to work on lifting the FIFA suspension on AIFF. Solicitor General Tushar Mehta, who appeared for the Centre, said the government has already held talks with FIFA regarding the issue. 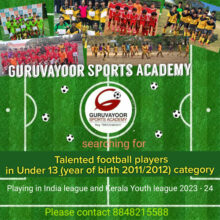 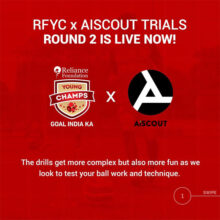 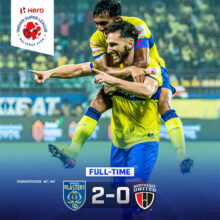 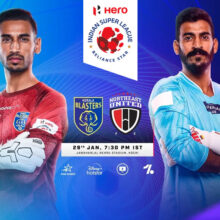 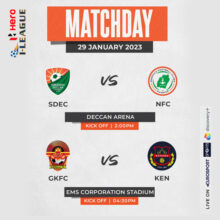 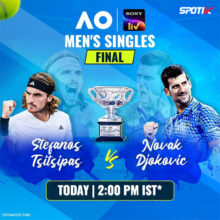