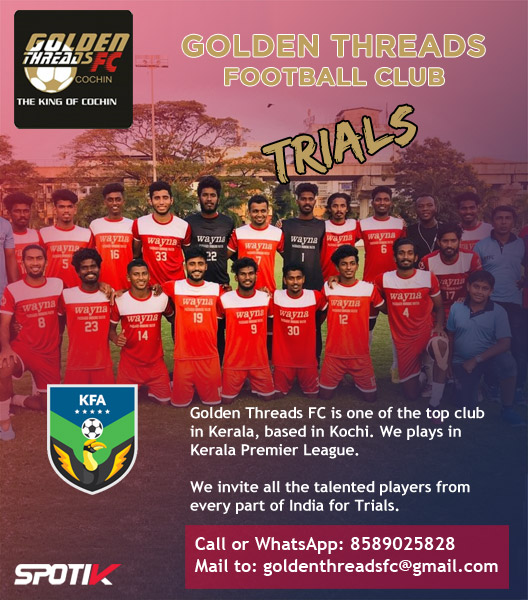 Golden Threads FC is one of the top club in Kerala, based in Kochi. We plays in Kerala Premier League. We invite all the talented players from every part of India for Trials.

As far as football bastions go in the country, Kerala is perhaps right up there with Kolkata and Goa. Many players who played in Kerala Premier League are playing in Nation football clubs (ISL and I-league ) across the India. 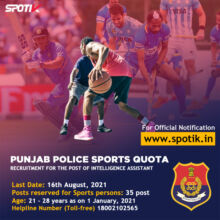