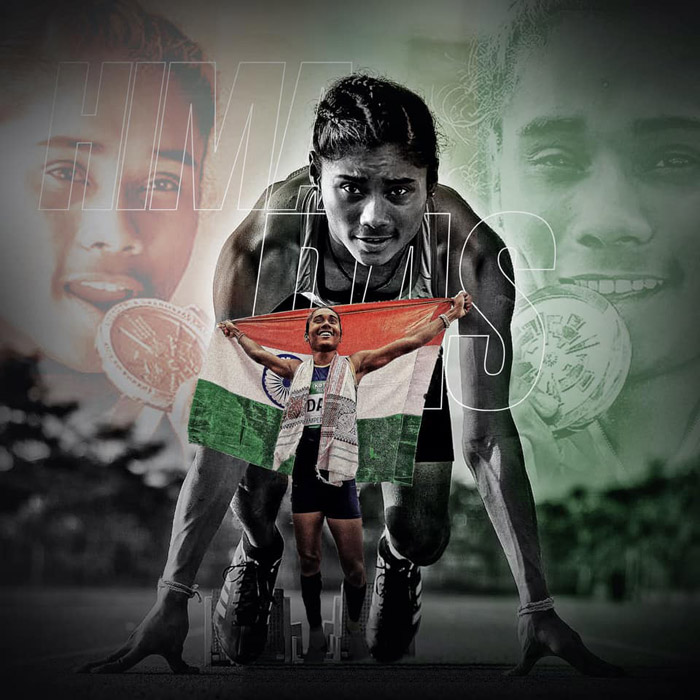 First Indian to win a

in a track event at the IAAF World U20 Championships

Nicked named as ‘Dhing Express’, Hima Das was unknown to the world even three years ago. The quarter miler, who was picked in the senior national camp, following some impressive performances at Junior National Championships, Asian and World Youth Championships in 2017, shone brightly Federation Cup in Patiala in March 2018. Das comfortably won the 400m gold in 51.97 seconds, breaking the 52-second qualifying mark for the Commonwealth Games later that year.

The 2018 CWG saw her international debut. Though she didn’t win a medal, she improved on her personal best timings in the heats and the finals of the 400m in Gold Coast.

What brought Hima Das into limelight?

On 12 July 2018, Hima Das first showcased to the world her ability and caught the imagination of Indian fans as she created history at Tampere, Finalnd. Hima Das won gold in the 400 metres at the IAAF World U20 Championships, clocking 51.46 seconds. It made her the first Indian athlete to win a medal at any track event at the World Athletics Championships.

And this is how Him Das became the first Indian woman to win an #IAAFworlds title pic.twitter.com/0Zhx0QuxZI

Her achievement drew praise from all around India and she thus achieved the reputation as ‘Dhing Express’. The sprinter from the state of Assam would soon add to her burgeoning reputation

What did Hima Das achieve in Asian Games 2018?

Hima Das became a household name after the World Championships success and her brilliance continued in Asian Games 2018. In the 400m individual event, she created a new national record of 51 seconds in the heats, and then in the final, she broke her own 400m national record within a day as she ran the final in 50.79 seconds, and won the silver.

Das further won gold in the 4x100m women’s relay alongside MR Poovamma, Sarita Gaikwad and VK Vismaya and would create further history as she was also part of the gold-medal winning 4x100m mixed relay, with Muhammed Anas, Arokia Rajiv and MR Poovamma. This was the first time a mixed relay was held.

The momentous feats earned Hima the Arjuna Award in 2018.

What is Hima Das’ earnings? What was the Adidas Deal?

In September 2018, Adidas signed an endorsement deal with Hima Das. The same year, she received an annual endorsement fee between ₹ 10 and ₹ 15 lakh from Adidas along with racing and training brand merchandise. In 2019, Hima’s fees went up from about Rs 30-35 lakh a year per brand to about Rs 60 lakh annually. Such an increase came after Hima’s gold pursuits.

Thank you @adidas India team for a wonderful surprise this morning and making my birthday more special. Just love this wonderful present. pic.twitter.com/eWqSECEROW

In July 2019, Hima created a a staggering haul of five 200m gold medals in less than a month. The first one arrived at the Poznan Athletics Grand Prix in Poland and she would follow it up by winning another gold at the Kutno Athletics Meet just five days later. Barely a week after that, Hima Das won a third-consecutive gold at the Kladno Athletics Meet in the Czech Republic and added a fourth to her collection at the Tabor Athletics Meet. A fifth gold medal would follow at the Mezinarodni Atleticky Mitink.

What is her mission for Olympics in 2021?

Hima could now be seen join forces with Dutee Chand and anchor the women’s 4x100m relay team as it gears up to qualify for the Tokyo Olympics. After her brilliant performance in 2018 that saw her win the 400m silver at the Jakarta Asian Games, a persistent back injury has hampered Hima Das from running the 400m in major events. India’s chief national coach Radhakrishnan Nair said Hima will now be preparing for the relay with Dutee and other members. 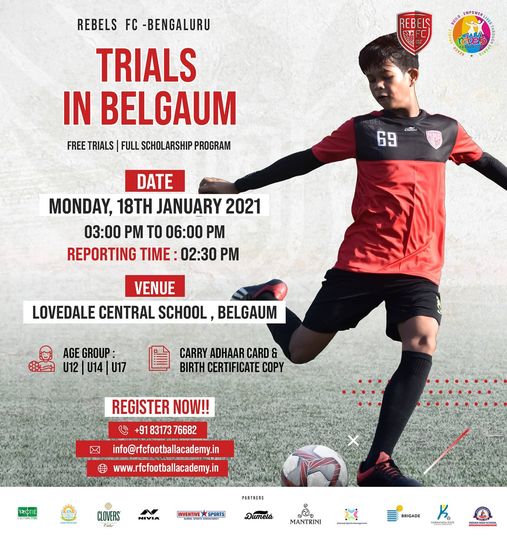 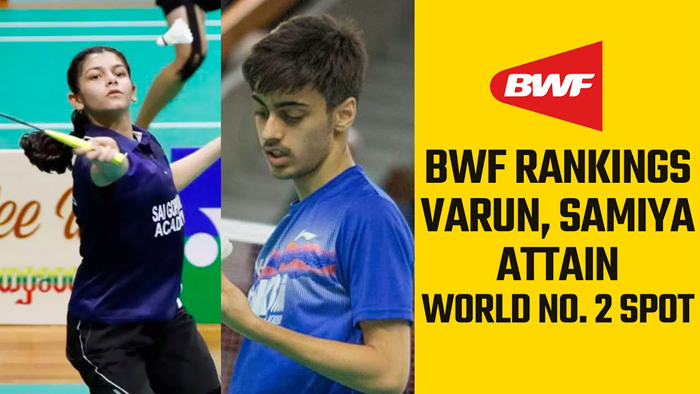 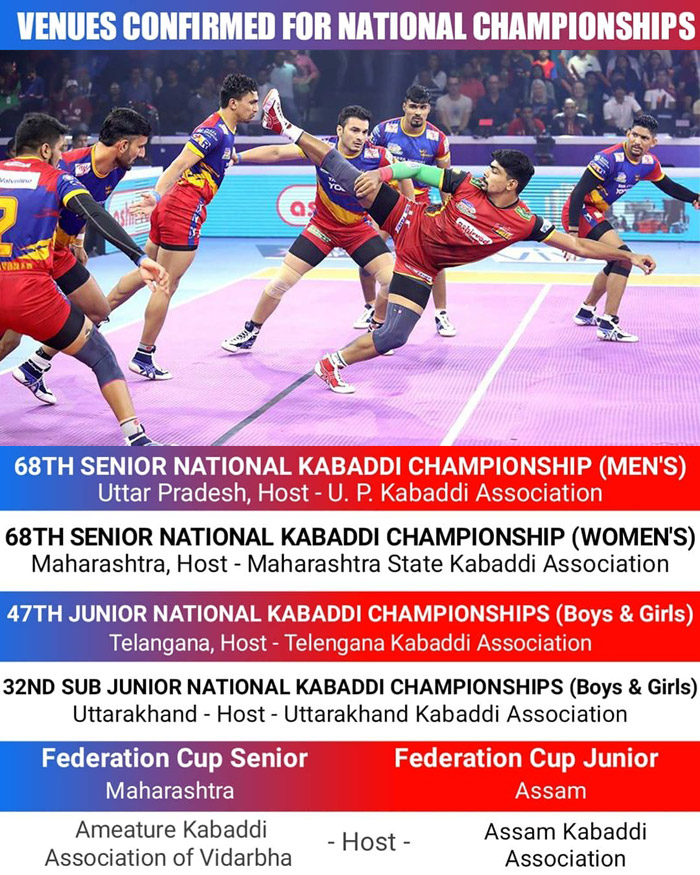 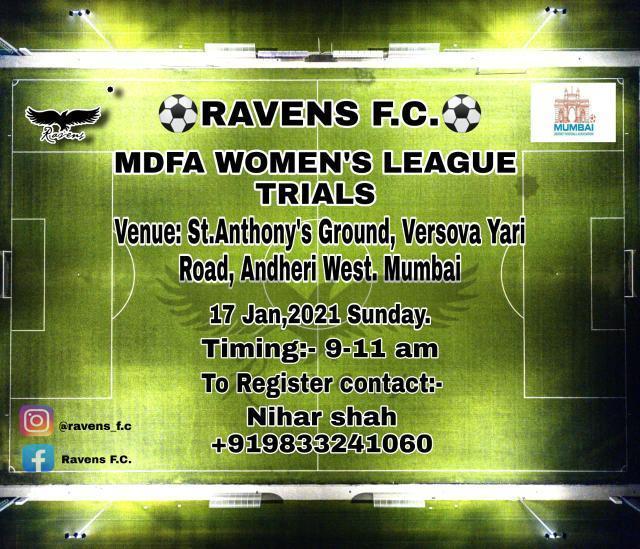 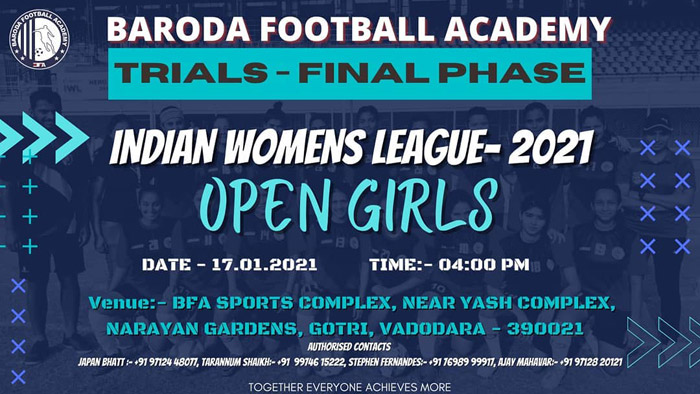 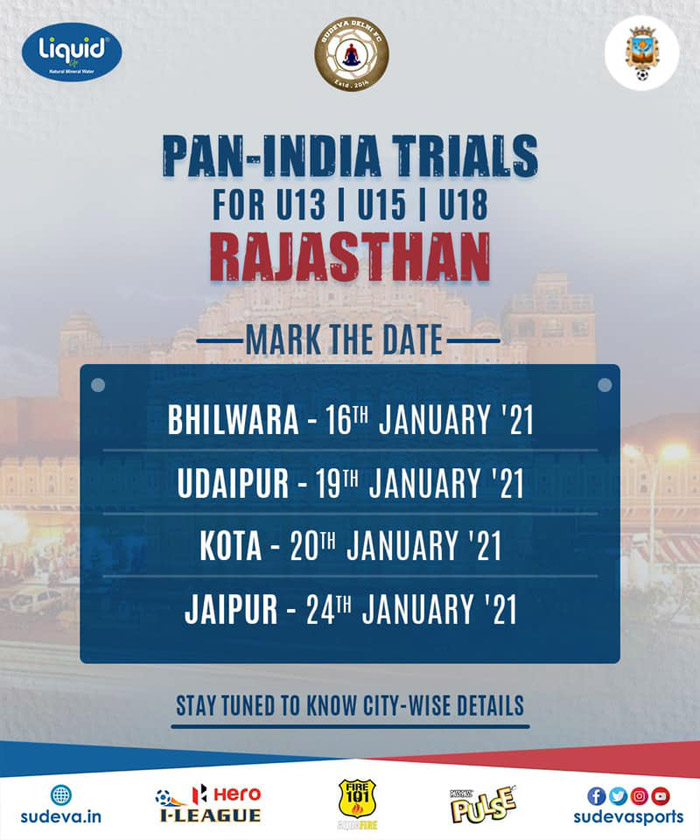