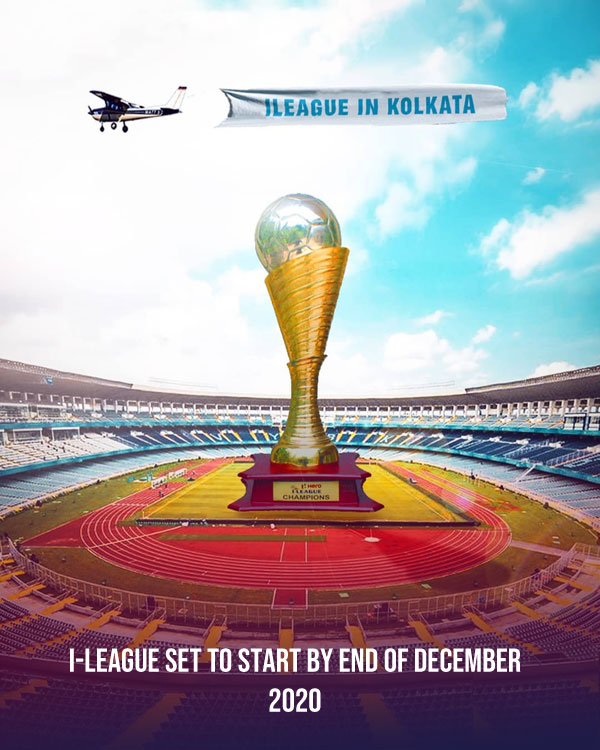 The start of this season’s I-League (Indian football tournament) is likely to be postponed by a month from the earlier planned November date as the clubs are finding difficult to begin their pre-season due to Covid-19 pandemic, League CEO Sunando Dhar said on Tuesday.

The I-League was scheduled to start in the later part of November though it was not formally announced by the All India Football Federation. The league is being held in a few venues in West Bengal – not the usual home and away matches – in view of the pandemic.

“We had a meeting with I-League club owners a couple of days back. Majority of them said the situation in some parts of the country is still grim and so impossible to start pre-season. Coming of foreign players (to India) is also a problem,” Dhar said.

“So, they wanted to change the start date from November end to December end and end of league date from February end to March end.”

Dhar said the AIFF will discuss the matter with the Bengal association (IFA) and the state government before taking a decision….