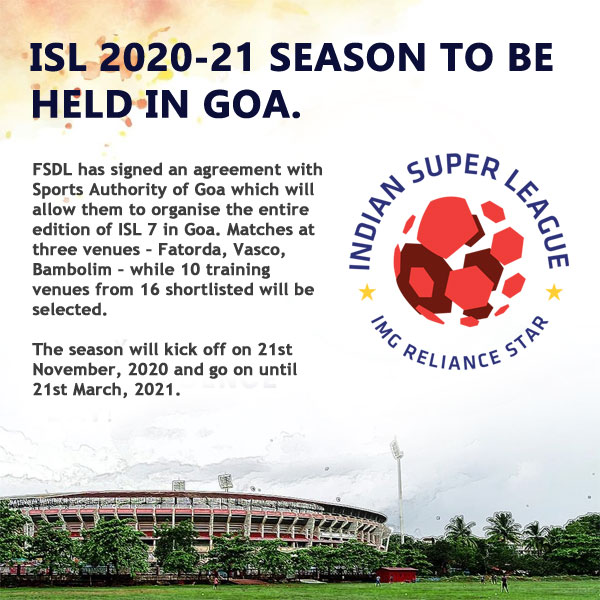 The seventh season of the Indian Super League (ISL) will be held in a single venue, as reported by us, to maintain the health protocols amid the ongoing coronavirus.

According to a report in the Times of India, Football Sports Development Ltd. (FSDL), the body that organises the ISL, has signed an agreement with Sports Authority of Goa. The agreement will allow them to organise the entire edition of ISL 2020-21 season in Goa. The season will kick off on 21st November, 2020 and go on until 21st March, 2021.

All the matches will be held at three venues – Fatorda, Vasco, Bambolim – while 10 training venues will be selected from 16 shortlisted with each team getting an exclusive training venue.

Earlier, we had reported that owing to the pandemic, the upcoming football season will witness several changes. Matches would be held in one of Goa, Kerala, West Bengal or North east region. Of them, Goa emerged to be the suitable candidate.

As should be well known by now, health restrictions mean that all matches will be held behind closed doors. 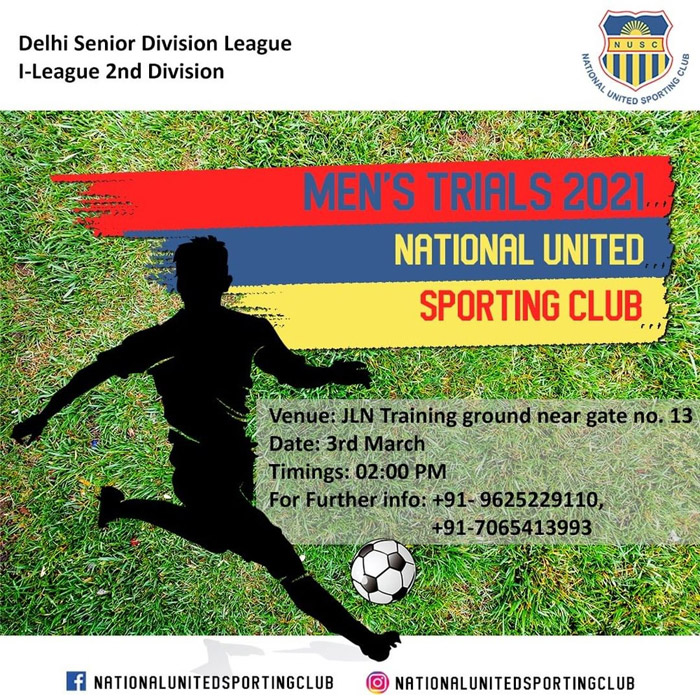 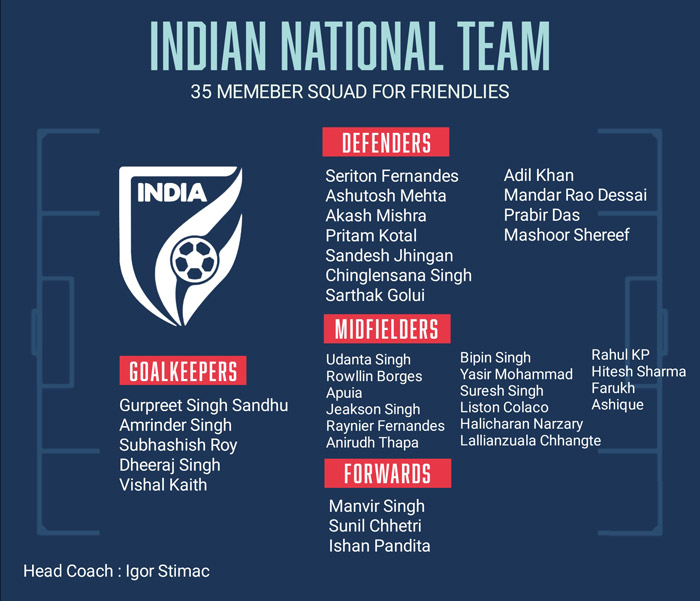 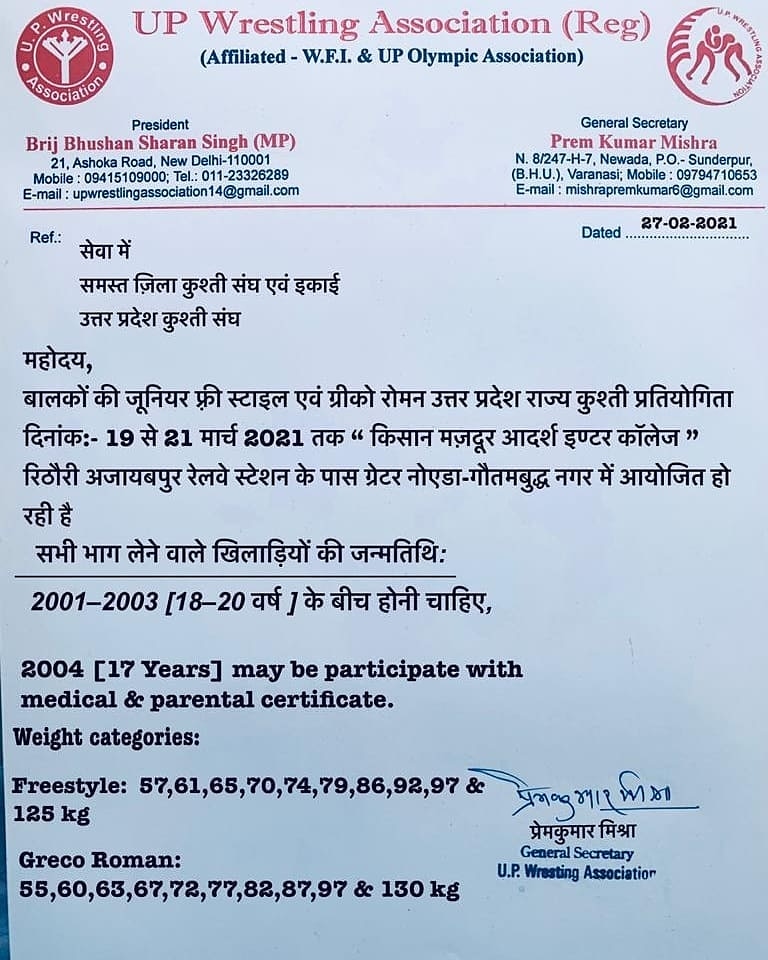 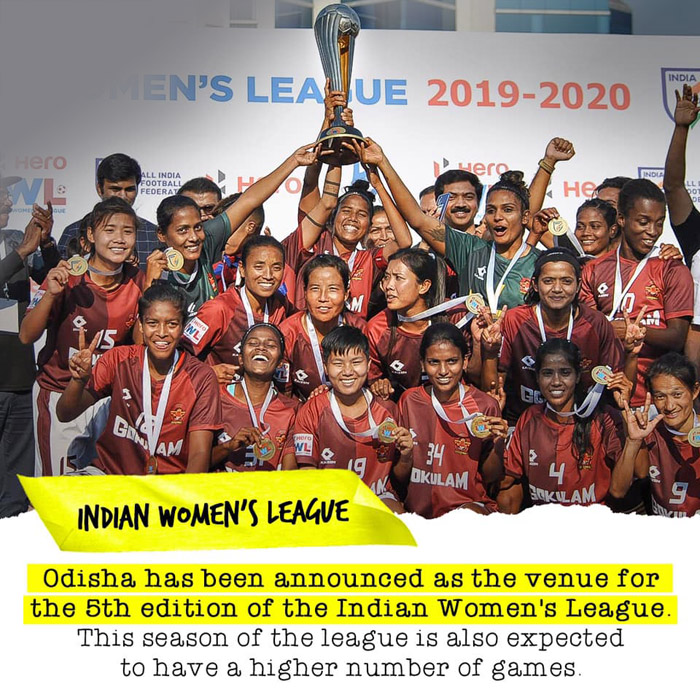 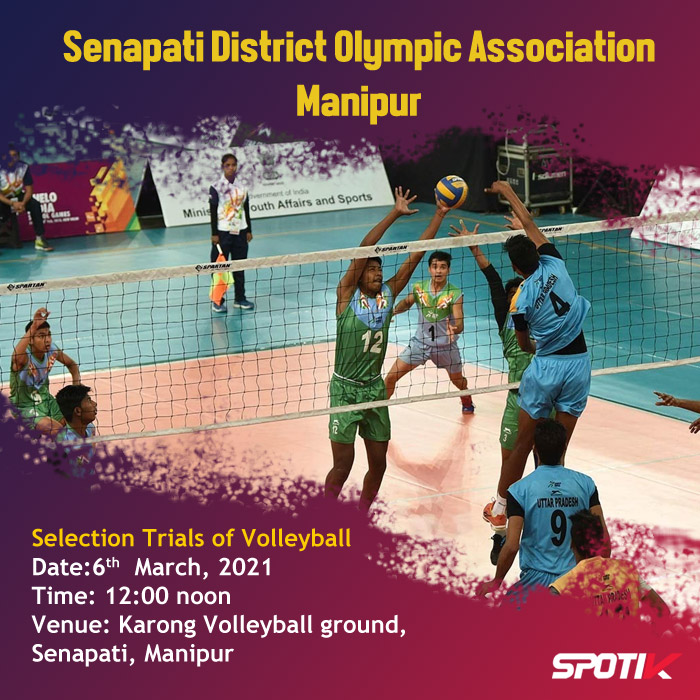 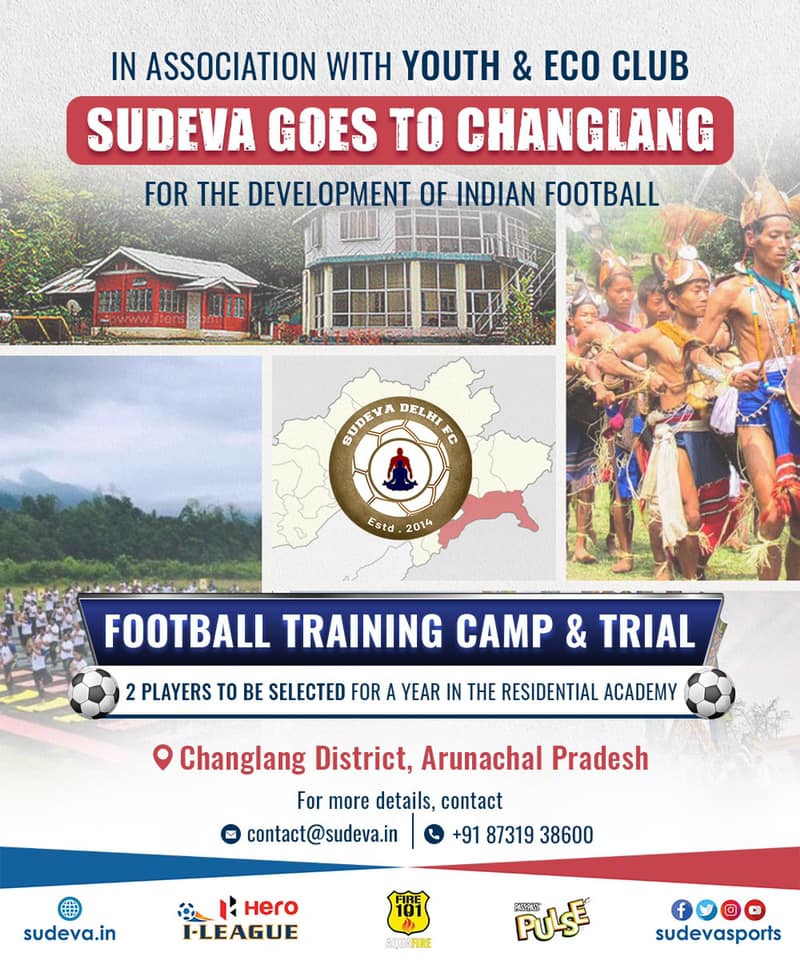