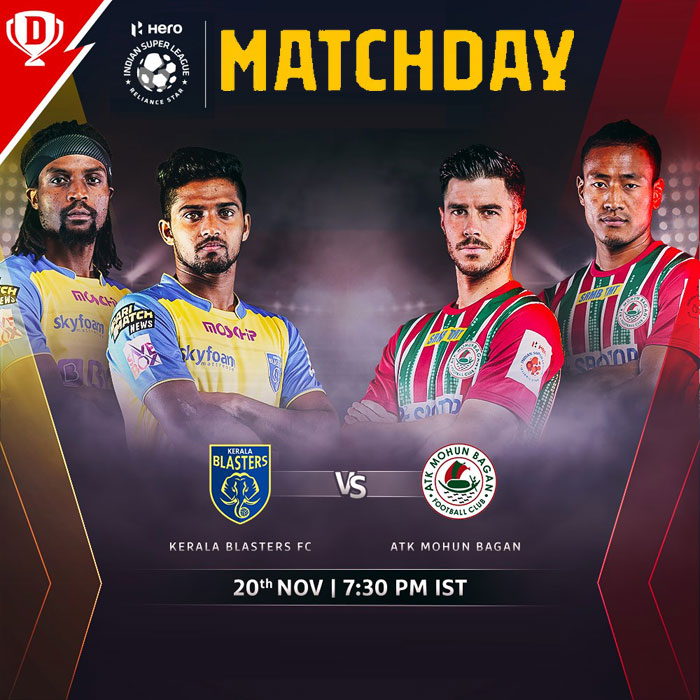 The big attraction of the game will be the tactical battle between the two Spanish coaches who have earned a reputation of winning matches.

With the league becoming the first major sporting event in India to return to stadiums after eight months, this is the third consecutive instance of the two sides facing each other in the season-opener. Having won the first two instances, can two-time finalists Kerala Blasters get lucky a third time?

Much has changed since these two last met. For Kerala Blasters, there’s an element of uncertainty with Kibu Vicuna replacing Eelco Schattorie as head coach. Vicuna, having steered Mohun Bagan to an I-League triumph last season while playing an attacking brand of football, faces his former employers with a point to prove.

“I will always have good sentiments for Mohun Bagan,” said Vicuna. “I was there for a season and they treated me well. I have a lot of friends there in the board but I’m very happy to be with Kerala Blasters. I’m going to do my best, the people (here) also received me well. I have a good relationship with the members of the club and we’re trying to create a good team who will try to play good football.”

Meanwhile, their opponents — defending champions and three-time winners — will start the season as title favourites with Antonio Lopez Habas helming a strengthened squad. “Vicuna did a good job at Mohun Bagan but ISL is a different competition,” Habas said. “I respect him but our idea is to get the three points because we work every day for that.”

With the two Spanish tacticians going head-to-head and with both sides not short of big names, fans can expect a thrilling encounter as football returns amidst the new normal. And with these two rivals always dishing out entertaining fare whenever they’ve met, there’s no better fixture to begin the season with.

Applications are invited from the meritorious sportspersons fulfilling the eligibility criteria as per particulars mentioned in Annexure I for appointment to the posts of Income Tax Inspector, Tax Assistant […]

Dream to be a Football Player? Come and join Aditya School of Sports and train with the best. Our unique football training methodology provides a nurturing environment so that […] 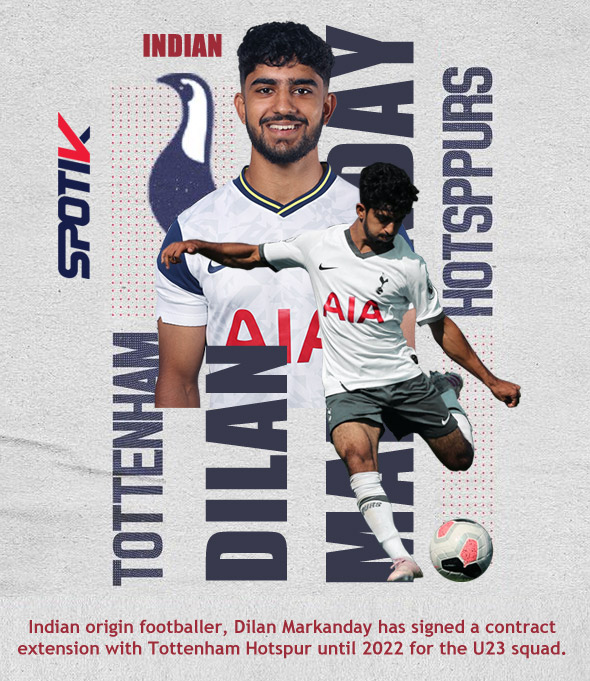 19-year-old Dilan Markanday has become the latest in a long list of British Indians to have cemented his place at a Premier League club, with Tottenham Hotspur announcing that […] 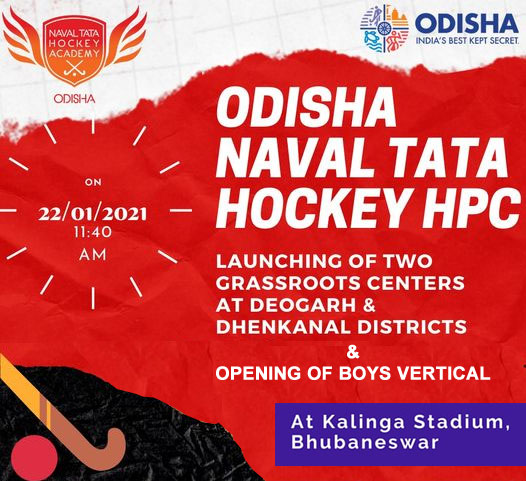