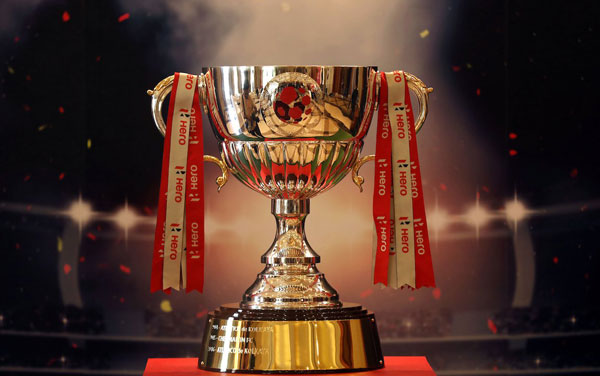 ISL clubs have been active in the transfer market. Here’s a look at deals that have been announced so far.

Incoming: No players signed so far.

Incoming: No signings made so far.

Incoming: No transfer made so far.

Incoming: No signings made so far

Spanish club CDC Moscardo has signed Indian footballer Brishti Bagchi for the upcoming season. She becomes the First Indian female footballer to sign a professional contract with a Spanish […]