Indian table tennis players are all set to take part in the upcoming Qatar Open which is a World Tour platinum event to be held from 5th to 8th March.

Considered as one of the toughest pro tour events, Qatar is set to host many Indian paddlers including the star player Sathiyan Gnanasekaran along with Harmeet Desai, Mudit Dani, Jeet Chandra, Snehit Suravajjula and Sushmit Sriram in men’s singles while Amalraj and Sathiyan will pair up for the doubles event. Another pair, Sushmit Srirama and Harmeet Desai, will also be seen in action in men’s doubles. 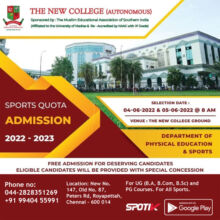 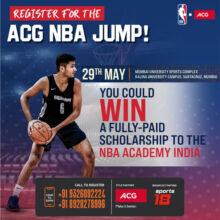 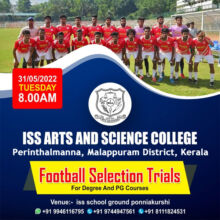 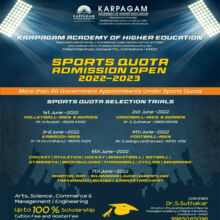 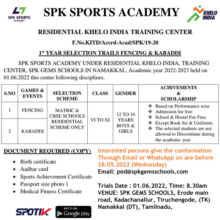 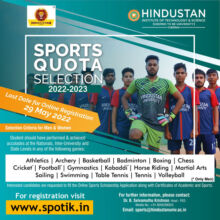 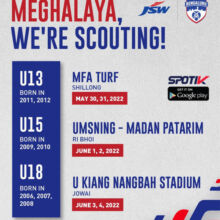 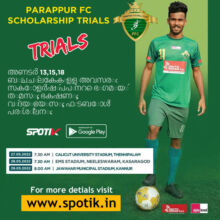 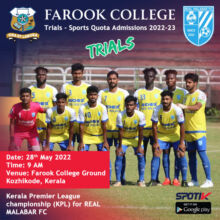