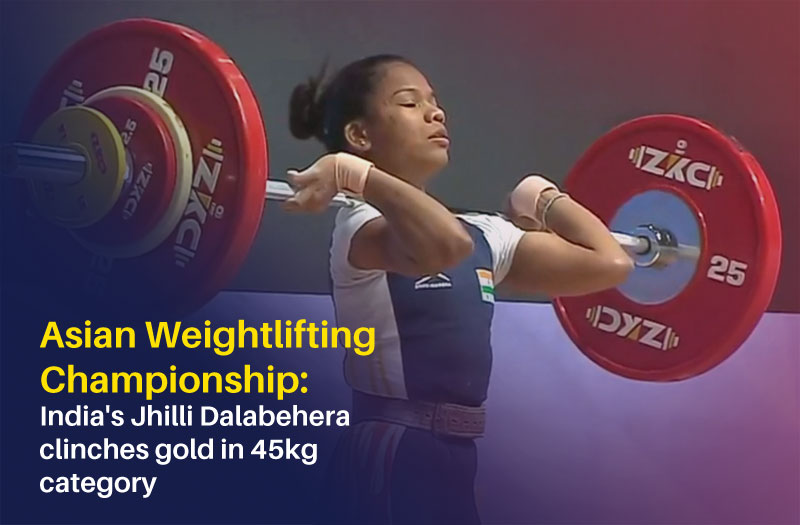 India’s Jhilli Dalabehera clinched the gold medal in the 45kg category in a severely depleted two-lifter field at the Asian Weightlifting Championship.

Jhilli, a junior world championship bronze medallist, lifted 69kg in the snatch and followed that up by 88kg in clean jerk for a total of 157kg to finish on top of the podium in all three categories of the gold level Olympic qualifier event which was postponed last year due to the pandemic.

However, 45kg is not a Olympic weight category.

The silver medal went to Philippines’ Mary Flor Diaz for her effort of 135kg (60kg+75kg).

With the win, Jhilli bettered her silver-winning performance in the last edition. However, it was an underwhelming performance as she had lifted 162kg (71kg+91kg) at the same event in 2019.

Her gold was India’s second medal of the tournament as star weightlifter Mirabai Chanu smashed the world record in the clean and jerk category enroute a bronze medal on Saturday.

The Olympic-bound Chanu lifted 86kg in snatch and a world record of 119kg in clean and jerk for a total of 205kg, which was also her personal best. 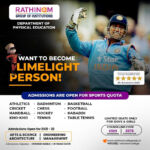 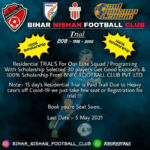 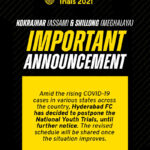 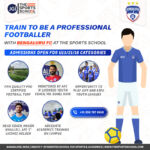 The Sports School with Bengaluru FC 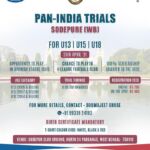 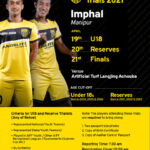 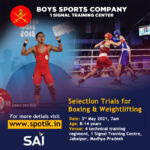 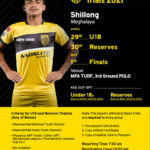 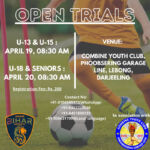 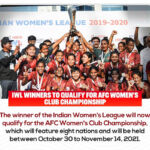 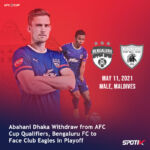 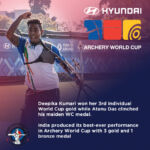 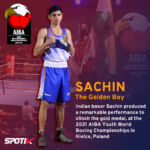 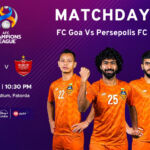 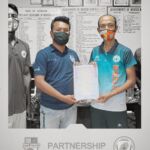 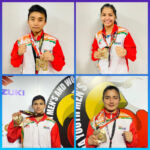 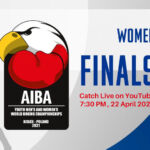 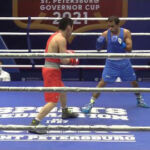 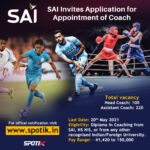 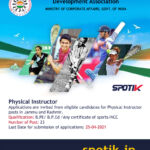 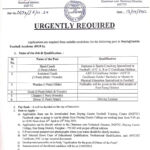 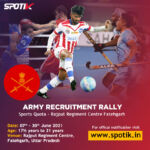 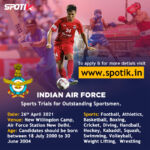 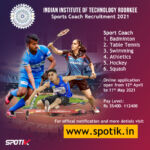 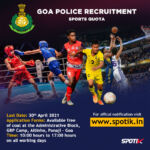 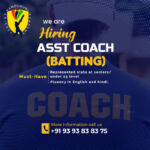 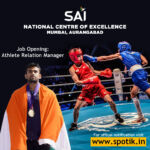