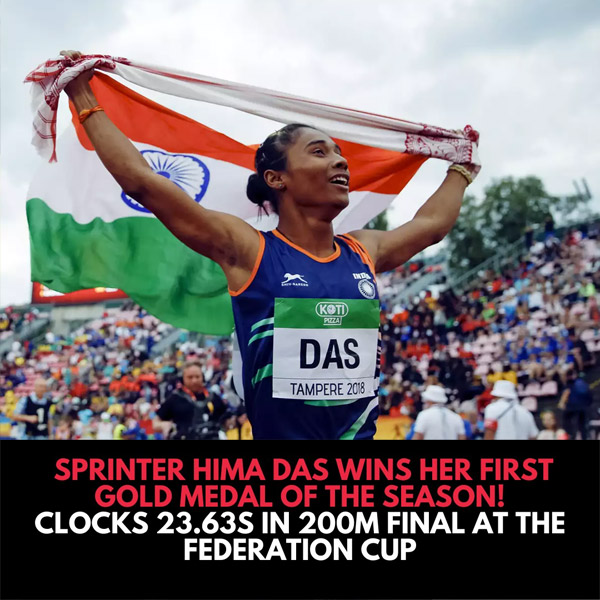 The gold medal in 200m will be a confidence booster for Hima Das, who has been trying to transition to shorter sprints from her pet 400m due to injuries.