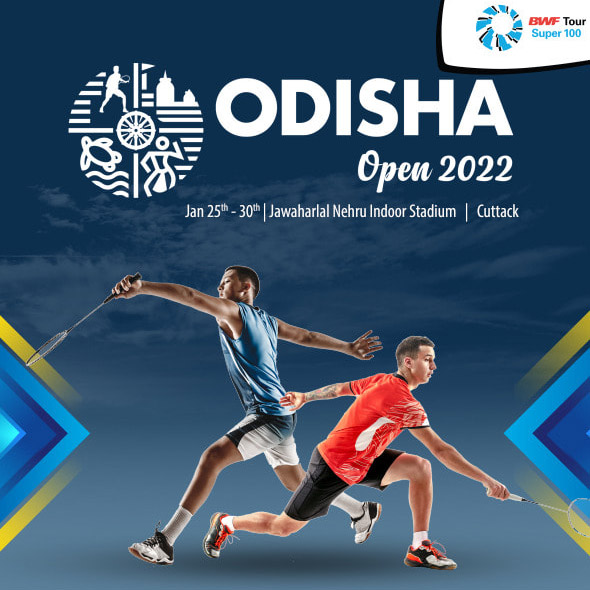 The Odisha state government is leaving no stone unturned to host the first season of the International Badminton Tournament (BWF), in which over 300 top players from 18 countries are participating.

Odisha Open 2022 is a BWF Super 100 tournament, which will be held from 25 to 30 January at the Jawaharlal Nehru Indoor Stadium in Cuttack city.

However, the Odisha Open will be held without spectators and the COVID guidelines and norms laid down by the state government and Badminton World Federation (BWF) will be strictly followed.

Talking about the preparations, Odisha Sports Minister Tusharkanti Behera said, Odisha is hosting the event for the first time and our collective effort is to ensure an overall safe environment for the players to participate in their respective sports.

Behera said, the Kovid protocol has also been implemented clearly. We look forward to hosting all the players and officials and wish them all the best for their wonderful stay and event in Odisha.