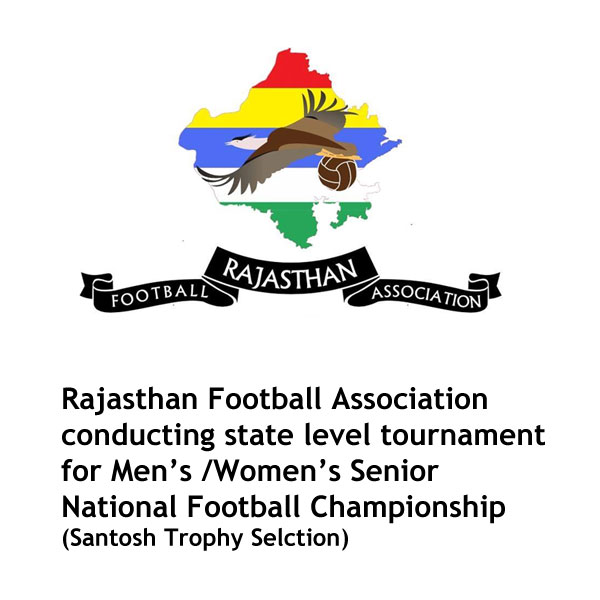 Rajasthan Football Association conducting state level tournament for Men’s /Women’s Senior National Football Championship (Santosh Trophy Team Selection). RFA has taken this historical decision to give one lakh rupees to the team and players who played as a prize in the first state level competition in the history of Rajasthan football.