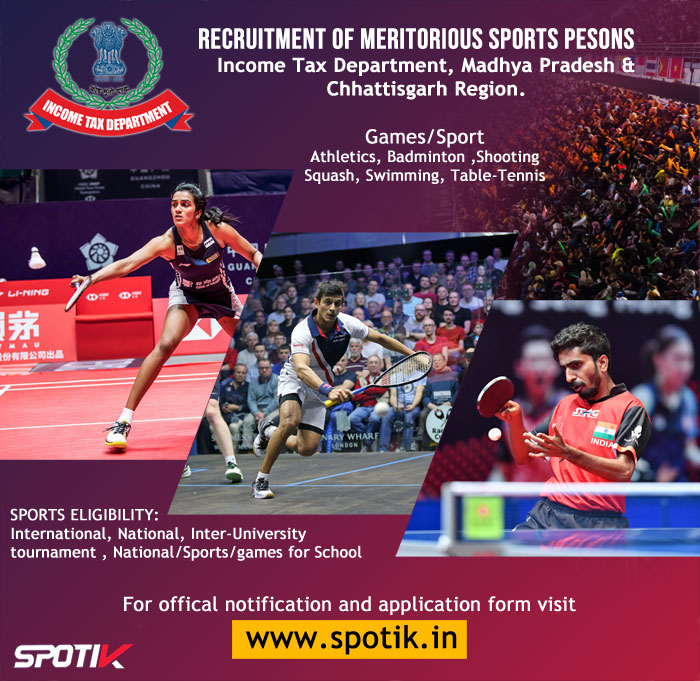 Note: The merit of sportspersons, who fulfill the aforesaid eligibility conditions, shall be considered/decided in the order of preference given above. Further, priority would be given to current players i.e who have represented in
international and national level in the last 4 years (From 01/01/2017) in tournaments of the recognized sports federation.
Note: The best of three performances in the calendar year (in the descending order) 2020, 2019, 2018, 2017 and after 01/01/2017 shall be consider for evaluation.

EVIDENCE IN SUPPORT OF MERIT IN SPORTS EVENTS/GAMES

Only certificates awarded by the authorities mentioned hereunder will be taken into account as evidence in support of having participated in competitions in any of the above Sports vents/Games while considering
eligibility of the applicant. A candidate who cannot produce self attested copies of at least one certificate issued by one of the authorities mentioned here under along with application need not apply.
Competition Authority awarding certificate

LIST OF PREFERRED GAMES/SPORTS FOR WHICH APPLICATIONS ARE INVITED:- 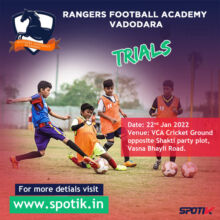 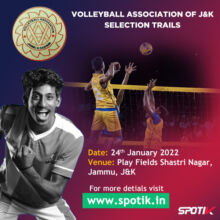 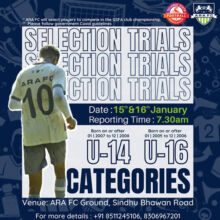 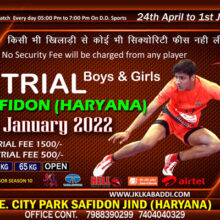 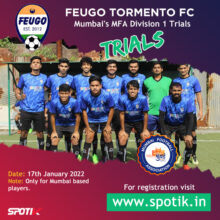 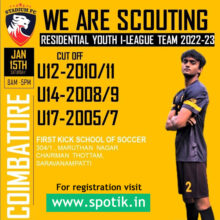 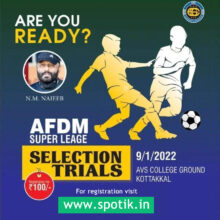 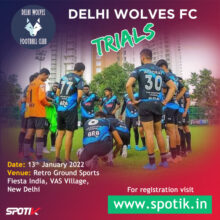 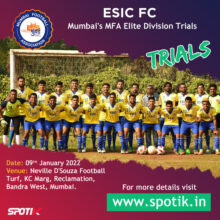 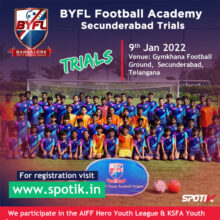 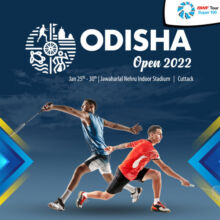 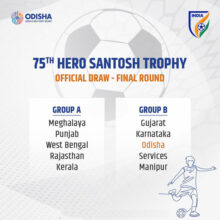 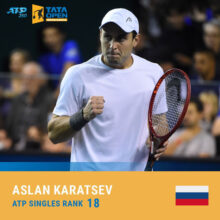 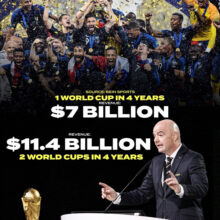 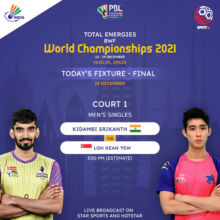 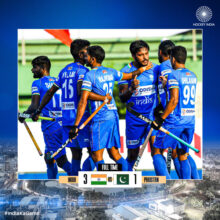 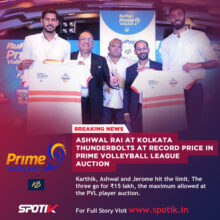 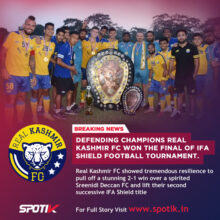 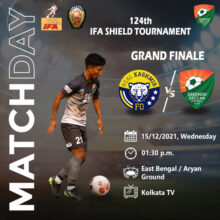 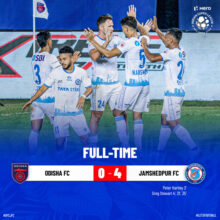 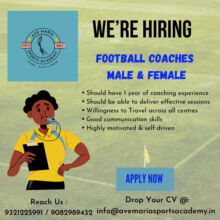 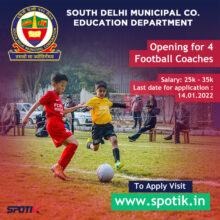 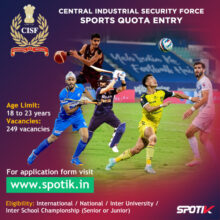 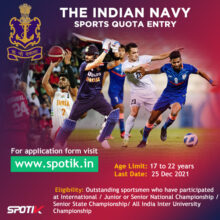 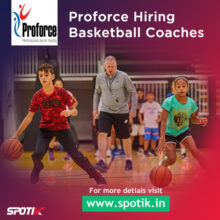 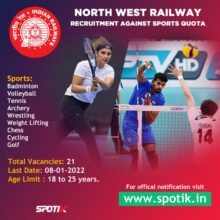 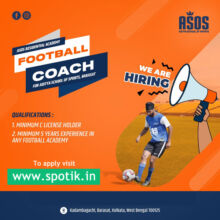 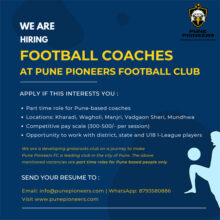 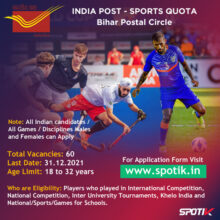