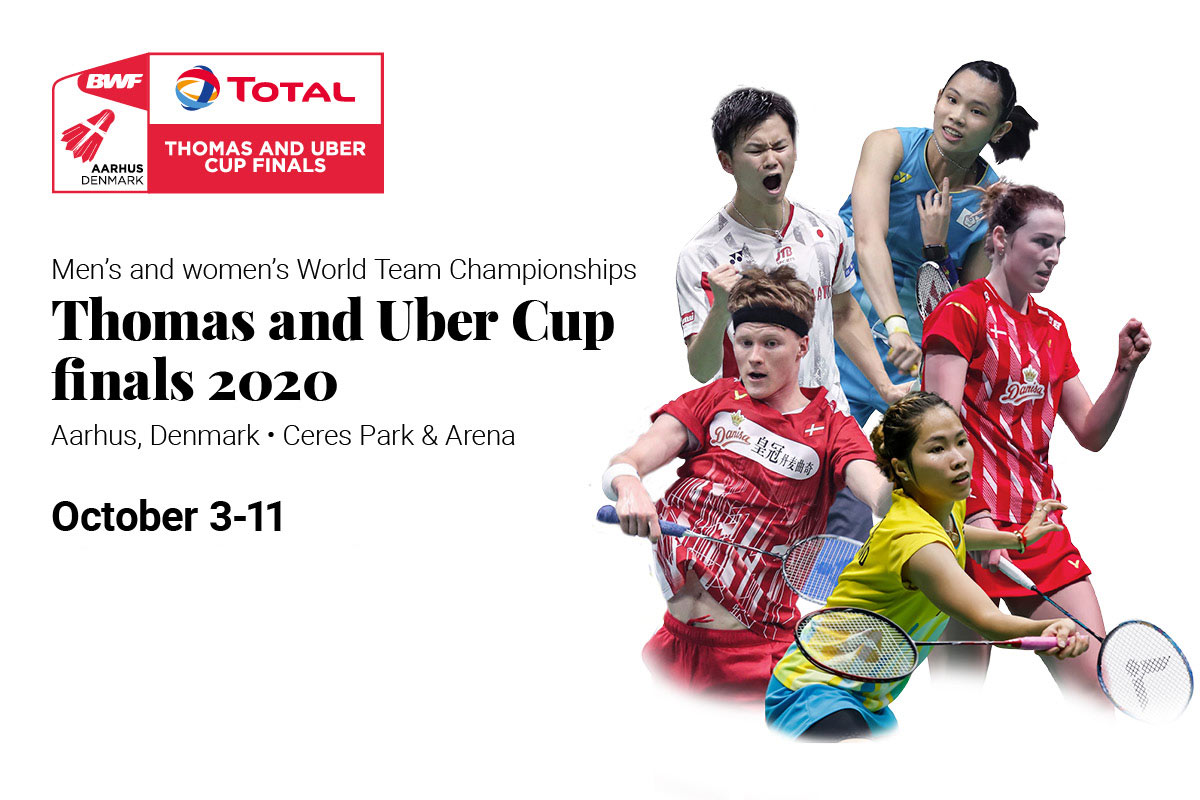 India have been handed relatively easy draws in the twice rescheduled Thomas and Uber Cup Finals slated to be held from October 3 to 11 in Aarhus, Denmark.

The Indian men’s team has been placed in Group C alongside 2016 champions Denmark, Germany and Algeria, while the women’s side has been clubbed with 14-time winners China, France and Germany in group D in the draw which was staged at BWF headquarters in Kuala Lumpur on Monday.

Both the men’s and women’s team are seeded fifth in the tournament, according to the BWF release. Indonesia, 13-time former champions, and six-time former winner Japan will headline as the top seeds for the Thomas Cup and Uber Cup respectively.