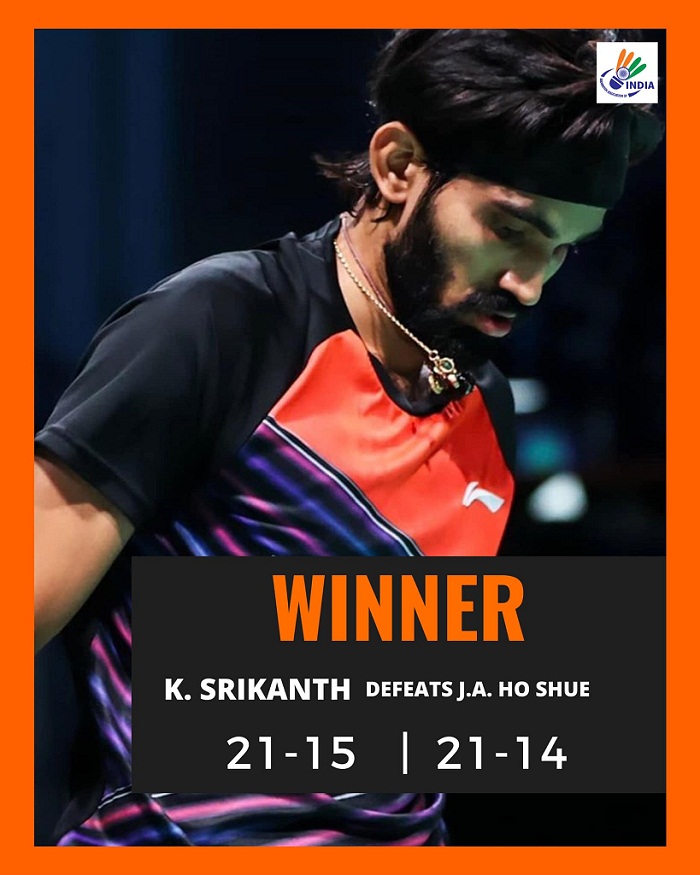 Former World No. 1 Kidambi Srikanth has reached the quarter-final of Denmark Open Super 750, thereby getting to the final stages of a tournament on the tour for the first time in 2020. Srikanth, seeded 5th at the prestigious tournament, eased past Canadian opponent Jason Anthony Ho-Shue 21-15, 21-14 in just 33 minutes in Odense.

Kidambi Srikanth mixed attack and defense wonderfully well as he dominated the 22-year-old Ho-Shue on the court. Srikanth looked sharp as he was covering the court well and judging which ones to go after during their second-round match on Thursday.

Srikanth will face the winner of another 2nd-round match between 2nd seed Chou Tien Chen and Nhat Nguyen in the quarter-final on Friday.

This is Kidambi Srikanth’s first tournament since his first-round exit at All England Open in March. The Indian shuttler had beaten England’s Toby Penty in straight games in his Denmark Open opener on Wednesday.

Denmark Open 2020 is the first major tournament on the BWF calendar since the resumption of the sport after the enforced break due to the novel coronavirus pandemic. Srikanth was named in India’s squad for Thomas and Uber Cup but the team tournament was postponed due to travel restrictions. The ongoing tournament does not offer Olympic qualification points as the BWF announced earlier this year it would resume Olympic qualification only in 2021. 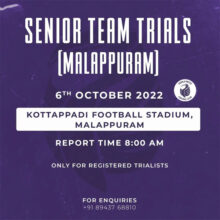 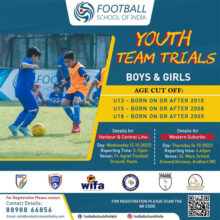 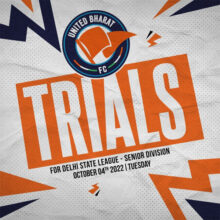 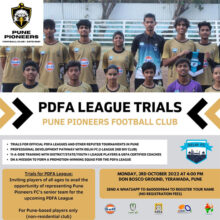 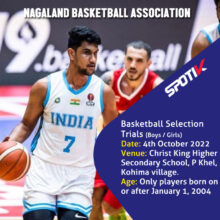 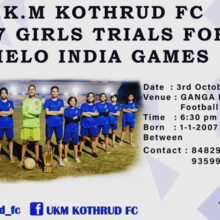 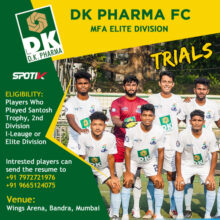 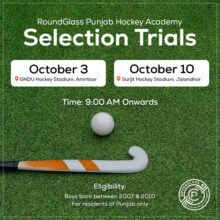 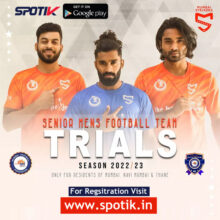 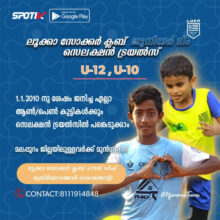 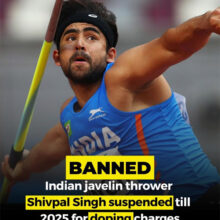 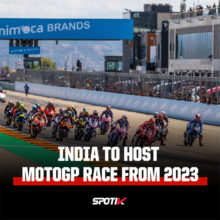 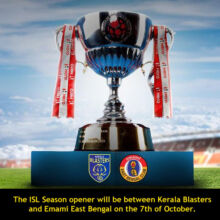 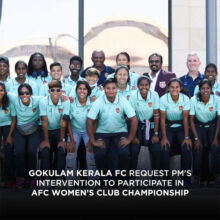 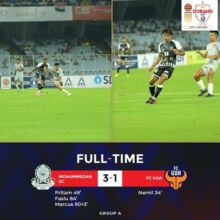 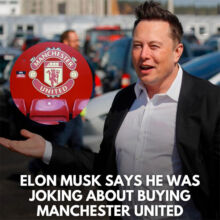 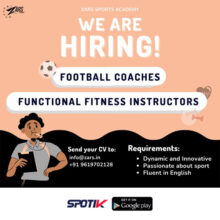 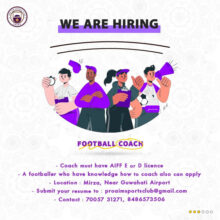 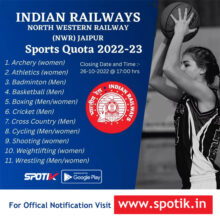 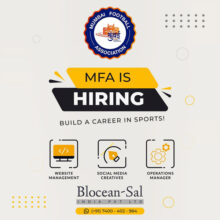 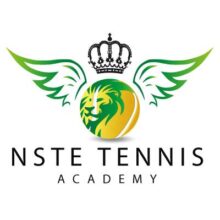 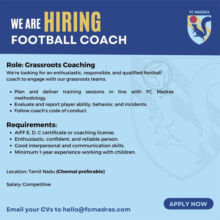 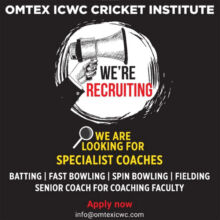 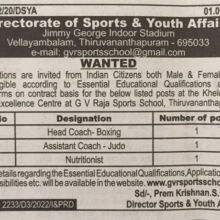 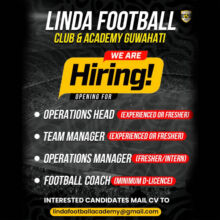