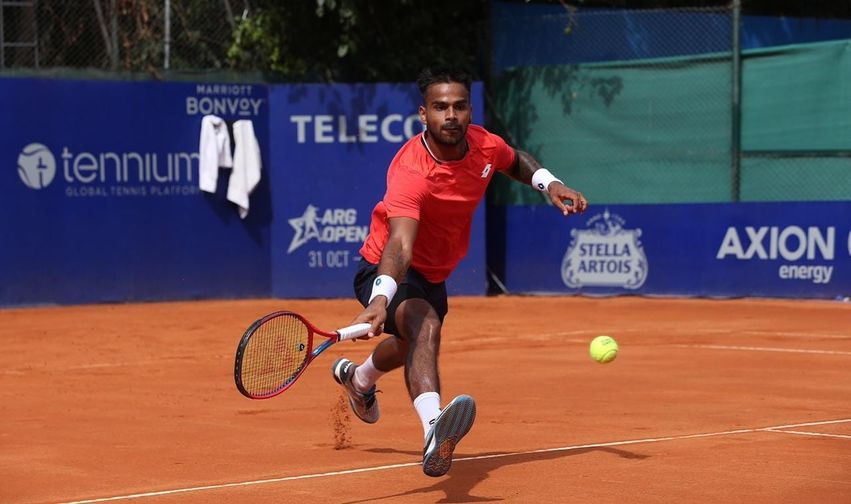 India’s singles tennis star Sumit Nagal registered the biggest win of his career on Wednesday when he stunned second seed Cristian Garin of Chile in straight sets to enter the quarterfinals of the Argentina Open ATP 250 tournament.

Nagal, ranked 150 in the world, produced high-class tennis on Wednesday to register an impressive 6-4 6-3 second-round win over his Chilean rival, who is ranked way above at the 22nd spot in the ATP chart. This is his first-ever win over a Top 50 player. Nagal has faced top-ranked players like Roger Federer and Dominic Thiem in the past. He was even able to clinch the first set against Federer in the 2019 US Open. Nagal encountered Thiem in the second-round clash of the 2020 US Open.

Nagal will play Albert Ramos-Vinolas of Spain which would be the Indian’s first-ever quarterfinal appearance at the ATP Tour level. Ramos-Vinolas had defeated Domnik Koepfer of Germany 7-5 6-4.