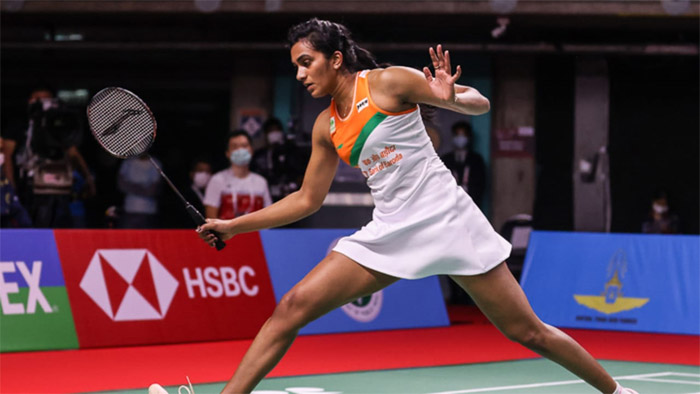 Srikanth, who showed impeccable shuttle control and court presence, dominated the match right from the start and gave Thammasin no say in the contest. The match lasted just 38 minutes before the Indian shuttler registered a 21-11, 21-11 win.

The former world number one will now face the winner of the clash between third-seed Anders Antonsen and Tanongsak Saensomboonsuk.

Earlier, in women’s singles, world champion PV Sindhu cruised into the second round after registering a comfortable win over local Busanan Ongbamrungphan.

Sindhu defeated Ongbamrungphan 21-17, 21-13 in a match that lasted for 43 minutes and entered the next round of the $1,000,000 tournament. This was Sindhu’s first win since the resumption of badminton after the Covid-19-induced break.

The Rio Olympic silver medalist will now face the winner of contest between Doha Hany and Kisona Selvadurey. 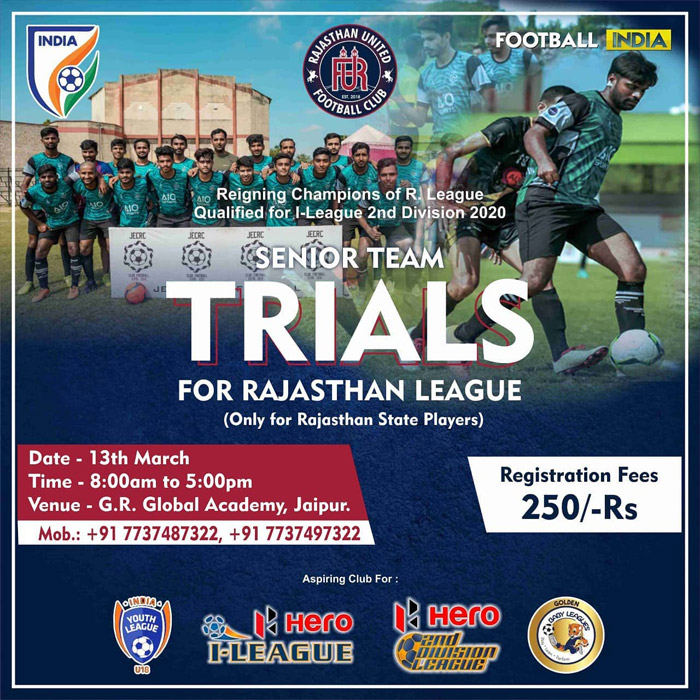 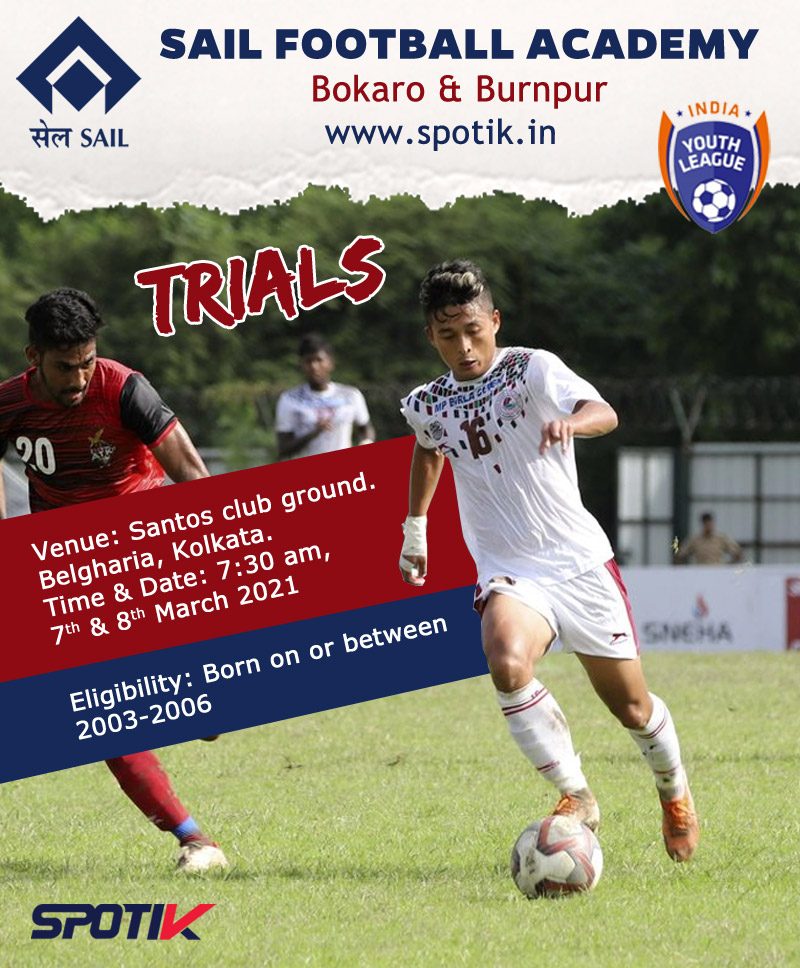 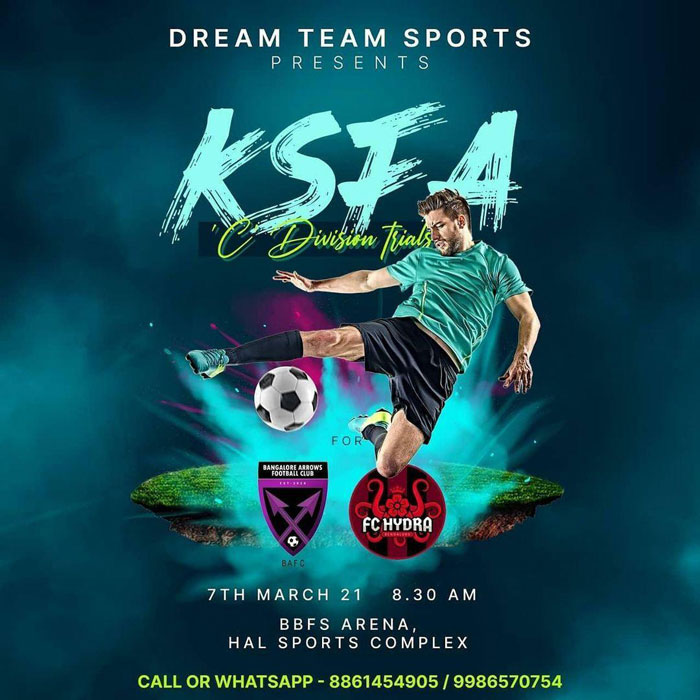 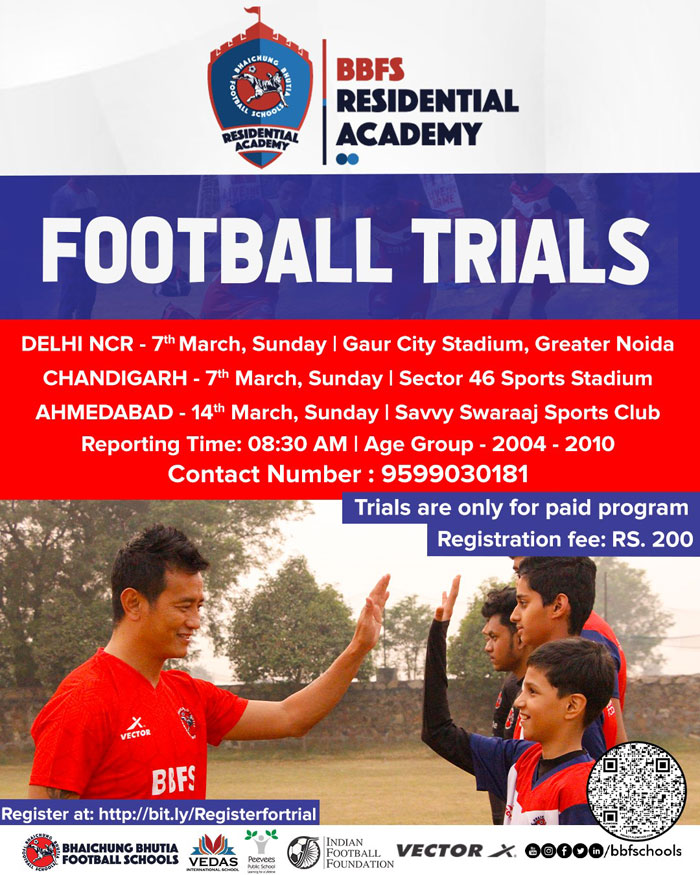