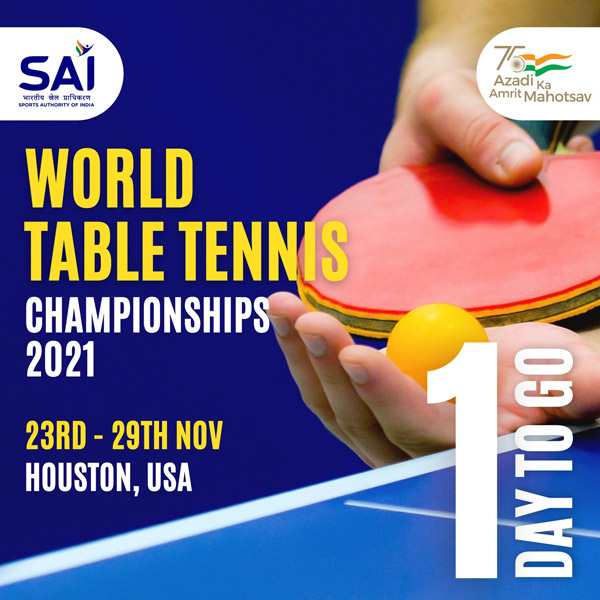 India have won only two medals at the world table tennis championships. Both bronze medals (men’s singles and men’s team) came at the inaugural 1926 edition.

At the 2021 edition, Tokyo Olympians Sharath Kamal and Manika Batra – the top-ranked Indians in their respective singles categories – will be joined by the two more Tokyo 2020 players, Sathiyan Gnanasekaran and Sutirtha Mukherjee.

In the men’s singles, Sharath Kamal will be up against Cedric Nuytinck in the first round and could run into Pan American champion Hugo Calderano in the second.

Meanwhile, Manika Batra will take on Olympian Bruna Takahashi of Brazil in her women’s singles opener and may face former world medallist and Asian champion Miu Hirano in the next.

India’s top bet, however, will be in the mixed doubles where Manika Batra teams up with G Sathiyan. The two had won the Budapest WTT Contender mixed doubles title in August and are seeded ninth at the world championships finals in the US.

The 26-year-old Manika will also contest in the women’s doubles with her  Lasko WTT Contender-winning partner Archana Kamath. They are the 10th seeds at the world meet.

Meanwhile, in the men’s doubles, the onus will be on the team of Sharath Kamal and G Sathiyan.

In all, the tournament will feature 128 players each in men’s and women’s singles and 64 pairs in each of the doubles competitions.

The table tennis world championships are being held in the United States for the first time.

There is no live telecast of the table tennis tournament in India. 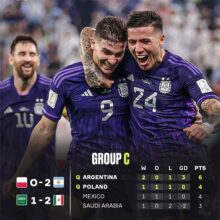