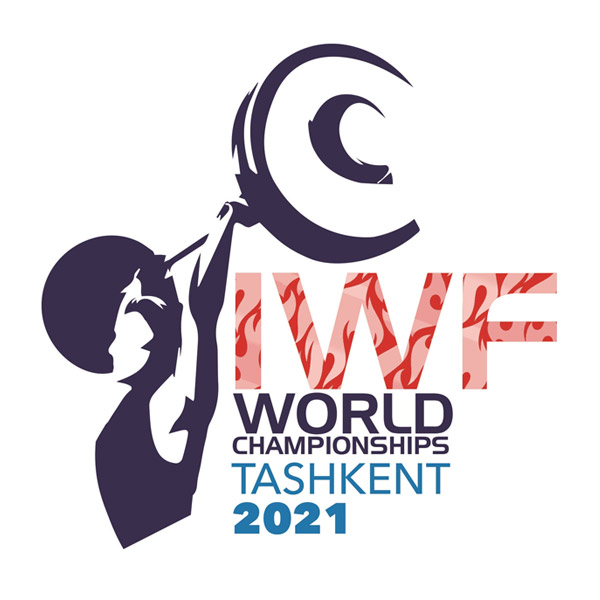 India has won 16 medals including 3 golds in World Weightlifting Championships, interestingly, all of them have been won by women weightlifters. The most successful Indian weightlifter in world championships has been Sydney 2000 Olympics bronze medalist Karnam Malleshwari who became world champion twice in 1994 and 1995. She also got two bronze medals in 1993 and 1996. Another Indian weightlifting legend Kunjarani Devi won 7 silvers between 1989 to 1997. Tokyo 2020 Olympics silver medalist Mirabai Chanu also came into the limelight by becoming world champion in 2017, 22 years after Karnam Malleshwari. Other Indian world championships medalists include Lalita Polley, Neelam Setti Laxmi and Bharti Singh.

Mirabai Chanu was included in the squad initially but she opted out of World Championships a few days before the event, According to a report in Times of India the reason was Mirabai Chanu failed to master a new snatch technique in time for the event. She has been working on honing the new skill with national chief coach Vijay Sharma at the NIS Patiala since August. Mirabai Chanu currently holds the world record for clean and jerk (119kg) in the women’s 49kg category. If she can improve on her snatch (Personal Best 86kg), she can claim gold in the Asian Games and Commonwealth Games next year.

Players to watch out for:

Jhilli Dalabehera: Asian Championship 2020 gold medallist Jhilli, who earlier competed in the 45kg category, will represent India in Chanu’s category at the event. She will try to improve on her Personal Best of 174kg

Jeremy Lalrinunga: Youth Olympics 2018 gold medalist Jeremy, who finished 4th in junior world championships in may this year will aim to improve on his Personal best of 306kg

The event will be available at YouTube channel and the Facebook page of the International Weightlifting Federation. 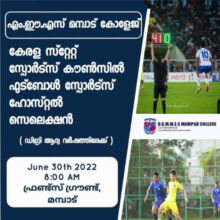 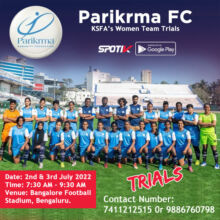 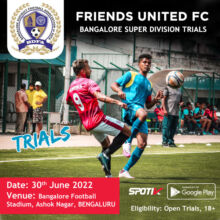 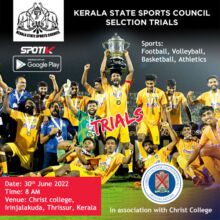 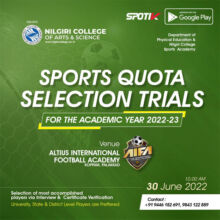 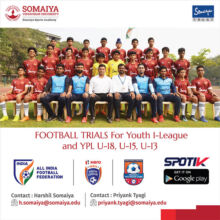 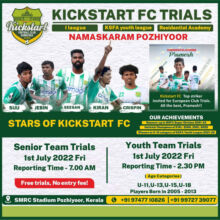 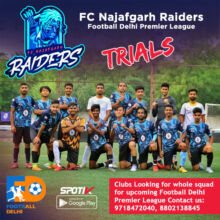 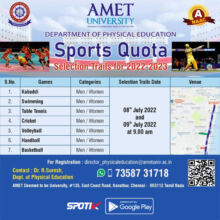 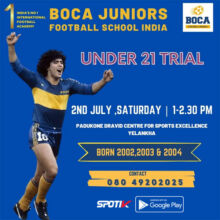